This creative director and photographer is known for his storytelling almost as much as he is known for his style, with an eye for detail – be it in an outfit or in a scenario he is about to capture – Steven Onoja is a creative beast who churns out top notch content that has his followers begging for more. The Nigerian born New York based storyteller’s style is particularly dapper and down to earth with an almost organic spice which makes him seem and look all the more relatable.

Steven is the epitome of a man in touch with his masculinity but isn’t afraid to explore, his style and sense of self is almost physically felt with the looks and pictures he captures and shares which endears him to the heart of many men who look up to him for life and style inspiration.

A picture is worth a thousand words, so we’ll let these pictures talk! 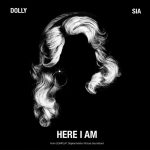 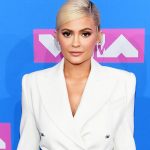