A pastor, identified as Elder Charles Kalombo, heading a branch of Bread of Life in Ndola, Zambia, was caught sending nude pictures and videos to married church women.

This has been trending on social media, with many online users criticizing the cleric for such an abominable act.

In the latest trending video footage, the pastor can be heard enticing a married woman identified as Bana Mary.

In his statement, the pastor told Bana Mary he can go “six hours with her ” because she is too cute to be married to a loser.

It was gathered that church member had previously written a letter to the church’s senior cleric, Pastor Imakando, urging him to tame his pastors who are enticing people’s wives.

It is believed that the video has been leaked to the media online by an angry husband who found the video of the said pastor in the wife’s phone. 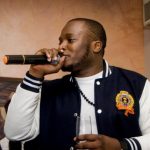 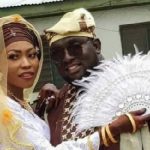