LAUTECH final year student arrested for allegedly killing her boyfriend who is said to be his parent’s only son.

For now, we don’t know what transpired between them but the infamous event reportedly happened on Thursday, November 22, 2018.

Lekan Adegun is reported to be a recent graduate of the Department of Transportation, LAUTECH, waiting for clearance. Several reports also claim he is the only son of his parents.

You can also read about the IMSU final year student who committed suicide, shortly after stabbing her boyfriend during a heated break-up argument. Read the report HERE. 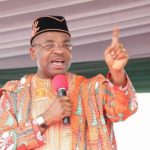 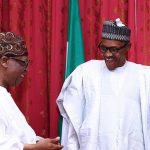