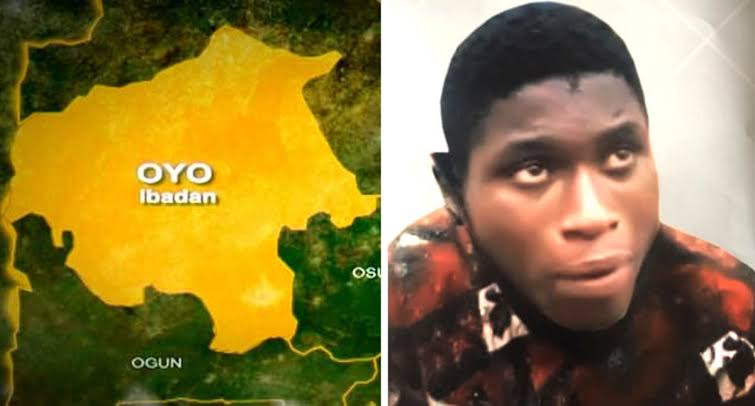 Shodipe was arrested and paraded alongside two others in connection with ritual killings of people at the Akinyele area of Ibadan, Oyo State.

The suspect was later charged to court, but he escaped from police custody while undergoing trial on August 11, 2020.

Commissioner of Police in the state, Joe Nwachukwu Enwonwu, made this known on Sunday in a statement by Public Relations Officer of the command, Olugbenga Fadeyi.

“The Commissioner of Police, Oyo State Command, CP. Joe Nwachukwu Enwonwu, wishes to state that the prime suspect in the serial killings at Akinyele Local Government Area, Moniya Ibadan, one Sunday Shodipe ‘m’ 19 years, who was arrested and paraded along with two others on 17th July, 2020 and later charged to court but remanded in police custody escaped from lawful custody on 11/08/2020.

“Consequent upon this, the CP wishes to implore the general public to be on the lookout, arrest and immediately inform the officers and men of the command when sighted for immediate handing over for further action.”

The command urged members of the public with credible information on the whereabouts of the Shodipe not to hesitate in informing it for his arrest.

In addition, it advised angry youths in the state against taking the law into their own hands “by carrying out jungle justice when suspected criminals are arrested.”

Rather than resort to self-help, the commissioner advised in the statement that suspects should be handed over to the police.

Meanwhile, KanyiDaily had also reported that the police arrested a 21-year-old man, Sodiq Abiodun, for impersonating as a soldier and raping an 17-year-old girl, Alimot Ismail.

READ:  Woman Hires Hit Man To Kill Her But He Fell In Love With Her Instead [Photos] 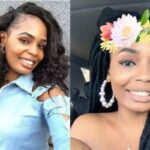 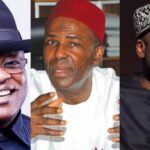