Edo State Government has suspended activities of the Academic Staff Union of Universities (ASUU) in all state-owned tertiary institutions of higher learnings in the state. 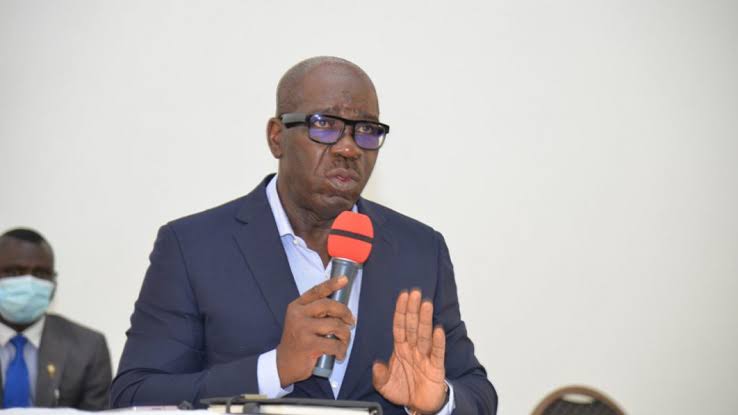 A statement by the Secretary to the State Government, Osarodion Ogie, said the Executive Council suspended all union activities across all state-owned institutions of higher learning.

Ogie noted, “By this notice, academic activities are to resume in all state-owned institutions and all cadre of staff are directed to report to their duty posts immediately.

“Students across all state-owned tertiary institutions are expected to resume for lectures as necessary measures have been taken to ensure resumption of academic and non-academic activities.”

He added: “Management of the affected institutions have been mandated to pay all outstanding salaries immediately.

“The management of Ambrose Alli University, Ekpoma, is hereby directed to implement a no-work-no-pay policy, declare vacant and advertise the position of any staff that refuses to resume work in line with this directive.”