Four Minneapolis police officers have been fired for their involvement in the death of a black man, George Floyd, who was held down on the neck with a knee as he protested that he couldn’t breathe on Tuesday, in the   United States. 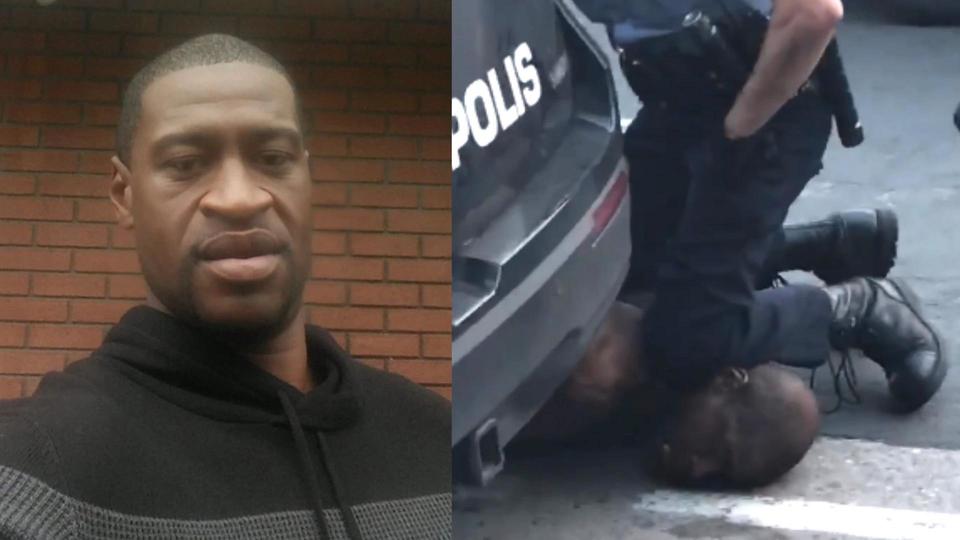 The death of George Floyd has drawn outrage on social media after video showed an officer kneeling on the black man’s neck as he cried out that he couldn’t breathe.

After several minutes of pleading with an officer pressing a knee to the back of his neck, the man appeared motionless, his eyes shut, his head against the pavement. 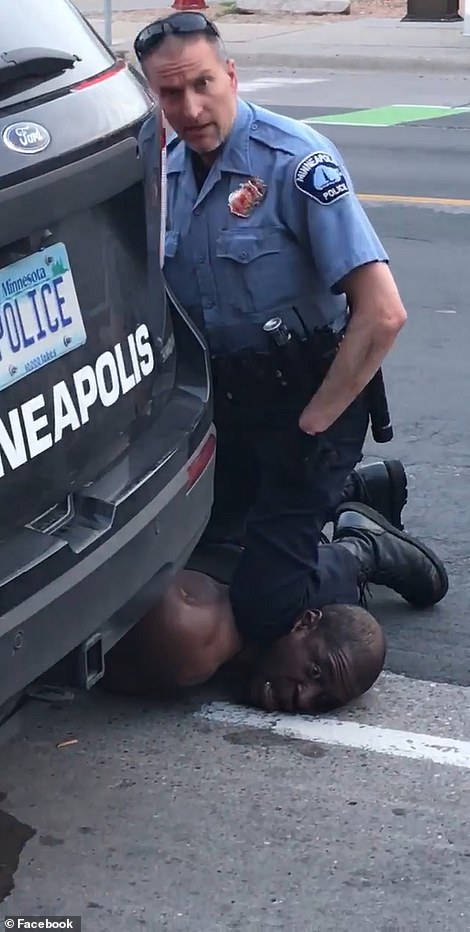 The incident happened late on Monday, when officers responded to a call from a grocery store that claimed Floyd had used a forged check.

When located in his car, police said, he “physically resisted officers” while possibly under the influence of drugs or alcohol.

“Officers were able to get the suspect into handcuffs and realized that the suspect was suffering a medical distress,” a Minneapolis police spokesman said in a news briefing early Tuesday morning.

“Officers called for an ambulance. He was transported to Hennepin County Medical Center, where he died a short time later.”

However, a video of Floyd’s initial arrest, clearly contradicts the Police claim that he resisted arrested, at least in the early stages of their encounter.

MORE: Video obtained by CBS News shows what appears to be the start of the confrontation between George Floyd & Minneapolis police officers. A restaurant's security footage shows cops taking him into custody, but the restaurant owner says it does not show Floyd resisting arrest. pic.twitter.com/KR8r7B1WPl

Series of videos posted to social media shows an encounter between the Minneapolis police and onlookers who were pleading with the officers to let Floyd breathe.

“You’re stopping his breathing right now, you think that’s cool?” one man says. “His nose is bleeding. Look at his nose!” says a woman.

The officer does not budge. And then the man goes silent. More people begin to intervene and call for the officer or his partner to check for a pulse.

The officer remains on the man’s neck, even as he lies apparently unresponsive, for a total of about eight minutes before paramedics arrive and the man is placed on a stretcher.

BREAKING: 4 Minneapolis police officers have been fired in the aftermath of George Floyd's death.

Floyd was unarmed & handcuffed. He died after an officer knelt on his neck for up to 10 minutes until he laid motionless on the ground.😓#BlackLivesMatter pic.twitter.com/pEbGA6167h

An eye witness Darnella Frazier said she stopped to record the incident as she was on her way to meet friends. Officers had already pinned Floyd to the ground, she said, when one began kneeling on him.

“The man looked already dead before the ambulance even got there. He was clearly trying to tell them he couldn’t breathe, and they ignored him.

“They was pinning him down by his neck and he was crying. They wasn’t trying to take him serious,” she said. “The police killed him, bro, right in front of everybody.”

Protesters began gathering at the scene of Floyd’s encounter with police on Tuesday afternoon, with hundreds joining in before the crowd began to march towards Minneapolis Police’s 3rd Precinct, which is about two miles north of the scene.

Video of the protests showed demonstrators demanding for the firing of the officers involved in the incident.

Minneapolis Police Chief Medaria Arradondo said during a news conference on Tuesday that the four officers involved in the incident were now fired.

The city’s mayor, Jacob Frey, confirmed on Twitter that the officers had been terminated, saying “this is the right decision for our city”.

Four responding MPD officers involved in the death of George Floyd have been terminated.

This is the right call.

This is coming barely 24 hours after a white American woman identified as Amy Cooper was caught on camera calling the police and lying that a black man was attacking her, when he really just asked her to leash her dog in Central Park, New York. 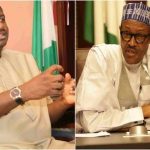