A white American woman identified as Amy Cooper was caught on camera calling the police and lying that a black man was attacking her, when he really just asked her to leash her dog in Central Park, New York. 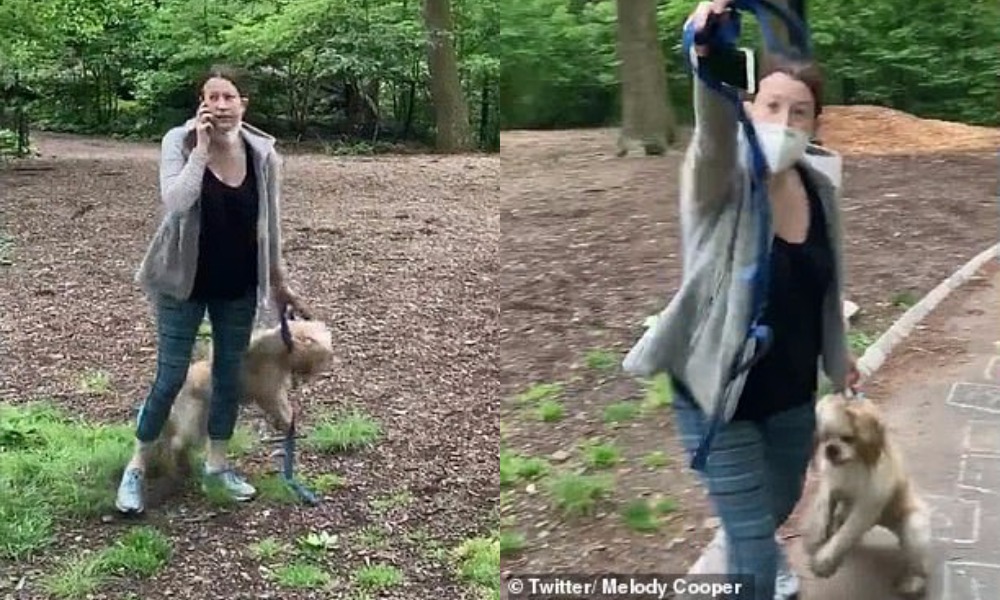 In the video, the woman could be seen attempting to leash her dog, but then she quickly walks toward the man recording the video who’d already complained her dog was off-leash.

According to Central Park law, all dogs are required to be on-leash, and there is a sign in the park that states dogs cannot be walked in the Rambles from 9am to 9pm as it’s an area that protects wildlife.

What happened next is really heinous to watch play out — she asked the man to stop recording her, which he didn’t. She then threatened to call NYPD and tell them there’s an African-American man threatening her life.

The man encouraged her to call the cops and, and of course, she did carried out her threat. The woman started yelling, and used a hurried tone trying to make it sound like she was in imminent danger.

Her hoax worked. Law enforcement sources told TMZ that NYPD responded for a “possible assault” around 8 AM, but when they arrived Central Park both parties had left, so no arrests was made.

The video of the incident nicknamed ‘Central Park Karen’ by social media users, is currently circulating online and the woman is, deservedly, getting dragged on Twitter.

Several people are accusing her of dragging/choking her poor dog to death during her phony-baloney rant to cops.

Aside from the harmful, blatant lie about a fellow citizn, she also wasted NYPD resources at a time when the city is still recovering from being the coronavirus epicenter.

Central Park Amy Cooper calls the cop on an African American man recording her saying that he threatened her and her dog as SHE is literally choking the dog.

What gets me is this Karen starts crying to the cops for sympathy. I was waiting for her to say "I'm a white woman". pic.twitter.com/nOqFKtMhKK

This Karen combines the power of white supremacy with the perceived victimhood of her gender to falsely accuse a black man of violently threatening her and her dog. That’s what Carolyn Bryant Donham did to Emmett Till and the NYT did to the Central Park 5. pic.twitter.com/gjpc0lcGkv

DISGUSTING BEHAVIOR!
This racist woman is beyond
reprehensible!
Karen should be banned from
Central Park for life.
AND she should never own a dog.
She literally was choking her pet.#KidVicious🤦🏻‍♂️

"I'm gonna call the Cops and tell them an African American Man is threatening my life".

Love how she had to mention "African American" multiple times to Police. 🤦🙄

What a fucking #Karen

ALSO READ: Black Man Narrates How He Was Arrested And Maltreated By Beverley Hills Police For ‘Fitting The Description Of An Armed Robber’ 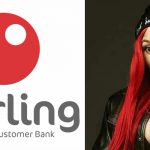