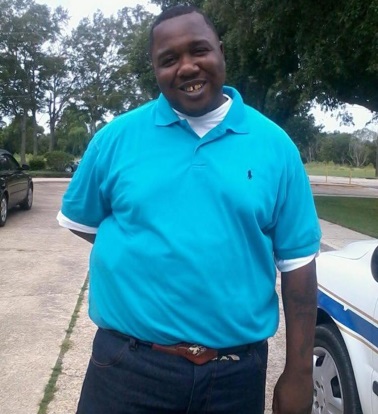 Two white police officers are shown in the video shooting a black man, following reports of a man threatening people outside of a store. The video shows two officers wrestling a man in a red shirt to the floor.

Watch video when you continue….

Sterling appears to struggle as one of the officers pins his arm to the floor with his knee and then appears to pull out his gun and point it at the man.

A voice is heard shouting: “He’s got a gun. Gun.” Shots are heard as the camera pans away. A woman can be heard saying “Oh my God”, followed by another asking: “They shot him?” The first woman replies: “Yes.”

Alton Sterling, a father of five, died at the scene. The two officers involved have been placed on administrative leave, which is standard procedure.

The short mobile phone footage was circulated on social media and on local news outlets hours after the shooting.

Family members and local leaders have called for a federal investigation into the shooting death.

Hours after the shooting, a crowd of about 200 people protested at the scene, blocking roads and chanting: “Black lives matter”.

Abdul Muflahi, who owns the shop where the shooting incident took place outside, told WAFB TV station that Sterling was shot “four to six times”.

He said the victim did not appear to have a gun in his hand during the altercation although he saw officers remove a gun from the man’s pocket following the shooting. Police could not confirm his account.

Video of the protests below… 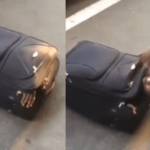 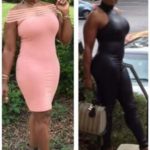