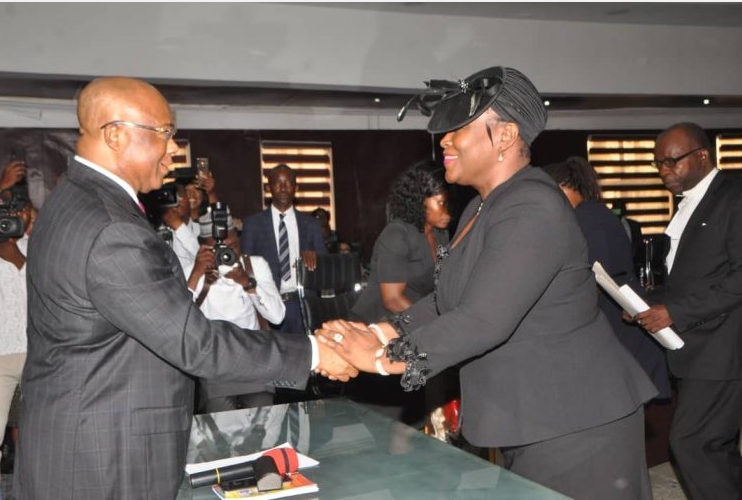 Imo State Governor, Hope Uzodinma has sworn in Justice Ijeoma Agugua as the first female Chief Judge of the state.

Speaking at the ceremony on Friday in Owerri, Governor Uzodinma reiterated the resolve of his administration to make the state judiciary one of the best in the country and encourage its autonomy.

He said: “Judiciary is an important arm of government, and if our democracy must grow with its attendant dividends, we must have an efficient judiciary.

“This is why every government must take seriously the leadership and membership of the judicial arm of government.”

Uzodinma reassured the people of the state that the judiciary would enjoy full autonomy as enshrined in the constitution under his watch.

He added: “I am not unaware of the little bickering here and there in the past. The past government in the state could not foster a robust relationship with the judiciary, in my own time, it will be different.”

Uzodinma urged the new chief judge to improve on her predecessor’s achievements and possibly drive new ideas that would take the state judiciary to greater heights.

“The Imo judiciary must be the best under my watch, I will give you all the necessary support to ensure that you have an outfit worthy of commendation,” he concluded. 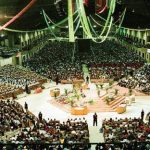