The United Kingdom whips’ office has opened an investigation into claims that a member of parliament (MP) watched pοrnοgraphy on his phone in the House of Commons chamber. 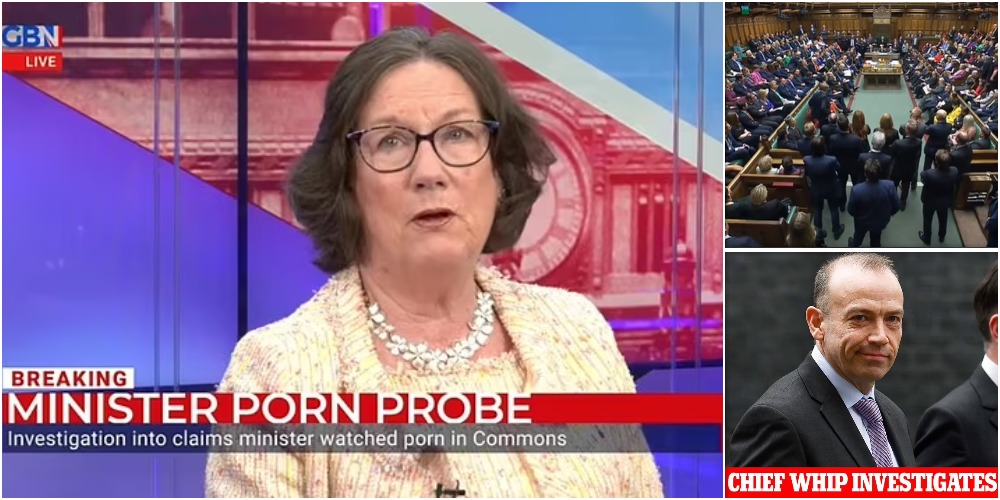 According to The Telegraph, the office announced the development on Wednesday after the MP was caught by two other lawmakers watching the explicit content during plenary.

The claims of pοrnοgraphy watching were voiced during a meeting of the 2022 committee, made up of female Tory MPs and peers and aiming to promote gender equality.

Around 30 Tory politicians attended the gathering, which had originally been called to discuss how to get more women into Parliament.

But the four sources who attended described told The Telegraph how it soon became an airing of shocking claims about misogyny and sexism.

READ:  37-Year-Old Mother Of Two Dies While Having Sεx With Married Lover In Adamawa

Other politicians present said it amounted to “harassment” and a “power thing”. The MP was not named by the women during the meeting.

It was agreed that both female MPs would tell Chris Heaton-Harris, the Chief Whip, the name of the individual after the event. It turned out to be the same person.

Mr Heaton-Harris is leading the investigation into the claims. It is understood the MP in question has already been questioned and could be stripped of the whip.

Harriet Harman, a Labour MP and the vice-chairman of the women in parliament all-party parliamentary group, was said to have described the action of the lawmaker as inappropriate.

A whips’ office spokesman was also said to have expressed concern over the lawmaker’s action.

“The Chief Whip is looking into this matter. This behaviour is wholly unacceptable and action will be taken,” the spokesman said.

A spokesperson for Boris Johnson said the alleged behaviour was “totally unacceptable”, insisting that “allegations like this are taken incredibly seriously. While the chief is looking into it there nothing further we can say.”

Asked whether watching pornography at work was a sackable offence, the spokesperson said: “I am not aware of the disciplinary action. Obviously, it is wholly unacceptable behaviour and it is being looked into.”

According to the House of Commons code of conduct, “Members shall at all times conduct themselves in a manner which will tend to maintain and strengthen the public’s trust and confidence in the integrity of Parliament and never undertake any action which would bring the House of Commons, or its members generally, into disrepute.”

A meeting of the house standards committee held on Tuesday, and according to The Telegraph, if the allegation is found to be true, the MP could be charged for bringing the parliament into disrepute through his actions, thereby breaching the code of conduct. 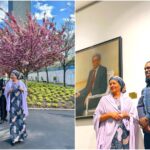 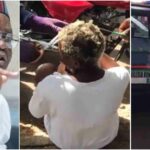