Big Brother Naija housemates, Aisha ‘Kaisha’ Umaru has become the fifth housemate to be evicted from the Lockdown edition of the reality TV show. 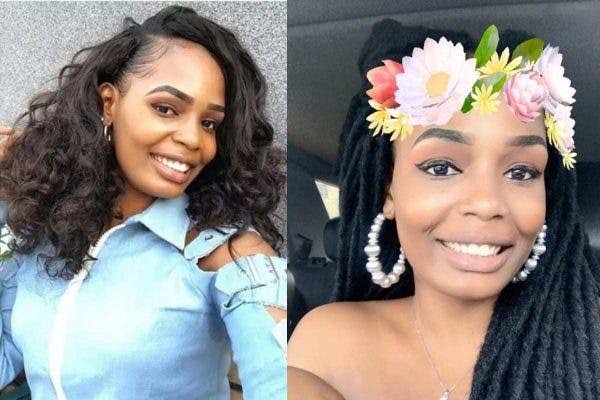 The 25-year-old entrepreneur, who was one the bottom four housemates with the least number of votes, was evicted during the live show on Saturday night.

The show host, Ebuka Obi-Uchendu, had earlier announced that four housemates at the bottom of the poll would stand up while the other housemates nominate whoever they wanted to be evicted.

All the 14 housemates were nominated for possible eviction but Kaisha had the least number of public votes alongside Wathoni, Neo and Trikytee.

Kaisha’s eviction is coming just two days after she and Nengi engaged in a verbal argument and altercation that almost got a physical.

READ:  "Oloture is an ADAPTATION of my work and life story" - Tobore Ovuorie replies Mo Abudu

Before the live eviction show began, most of the housemates revealed that they would vote out Kaisha if asked to send someone home during their diary session with Biggie.

Speaking with Ebuka after her eviction, Kaisha said she was not surprised that she was voted out. She disclosed she was aware that her fellow housemates didn’t like her, and was surprised that they saved her last week.

Regarding her relationship with fellow housemate Neo, she said that she liked him initially but didn’t pursue it because someone was in the picture.

KanyiDaily recalls that Eric and Tochi were also evicted last week. Now 15 housemates are left to battle for N85m grand prize in the next seven weeks.

READ:  Davido Arrests Two Ladies Who Wrongfully Accused Him Of Impregnating One Of Them [Video] 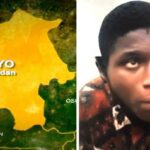