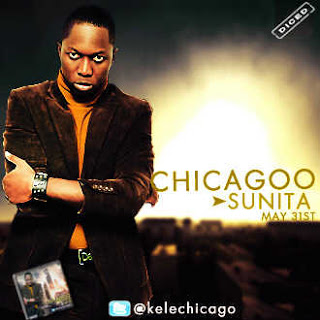 The Nigerian music industry has come up to the point where indigenous language in RAP/HIP HOP is taking over the place like wild fire, and there are lots of Artistes who would want to develop that talent. While some Artiste wish to RAP or sing in their Native Language, some others in the likes of PHYNO, OLAMIDE, SPLASH, 9ICE, FLAVOR and SARKODIE have set the ball rolling already.

Now to add to that league of EXECELLENT Artistes doing Dope songs in form of RAP and Singing in their native language is this new guy in town “CHICAGOO”. He was made known to the music industry in his appearance as a FINALIST in the “NOKIA DON’T BREAK THE BEAT” RAP Competition and in no doubt, he was exceptional, Rapping in his IGBO DIALECT mixed with English and Pigeon, showed his PROWESS, PANACHE, ATTITUDE, APPTITUDE and of course the ALTITUDE he would get to in no distant time in the INDUSTRY.

Nice song, listen to it when you continue.

Some people knew him when he was in a group called SYNCODE but that is not enough to show CHICAGOOs passion and style for his music. This NEW HIT SINGLE Released by this INDIGENOUS RAPPER “CHICAGOO” Titled “SUNITA” shows creativity and exceptional indigenous Artistic Wizardery. For those of you that don’t understand Igbo dialects find an interpreter jooooor. Enjoy this Dance Creative art from “CHICAGOO “produced by worlds famous ZIMBOCRIX. 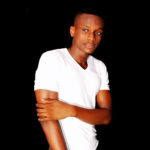