Zamfara State Governor, Bello Matawalle has begun the training of the newly recruited Community Protection Guards to tackle banditry and kidnapping in the state.

A statement by Malam Jamilu Birnin-Magaji, Press Secretary to the Governor in Gusau, said the launch of the security outfit will support the efforts of security agencies in the state.

While addressing volunteers, Matawalle said, “As community protection guards, yours is a patriotic call. Your names would stand out in history as people with remarkable patriotism, selflessness and love for peace.

“Only people with courage and bravery will offer to serve as guards of their communities, bravely standing up to face the brutal infamy of the bandits.”

Governor Matawalle also urged members of the CPG to ensure they work according to the rules of engagement, and promote efforts at building peaceful communities.

Among those listed as present at the event were Ayuba Elkana, Zamfara police commissioner; Mamman Tsafe, Zamfara commissioner for security and home affairs, Nasiru Magarya, speaker of the Zamfara assembly; Kabiru Balarabe, secretary to the state government; Ibrahim Suleiman, chief of staff; Kabiru Gayari, head of service, among others.

READ:  Dino Melaye Speaks From Hideout Why He Won’t Surrender To The Police 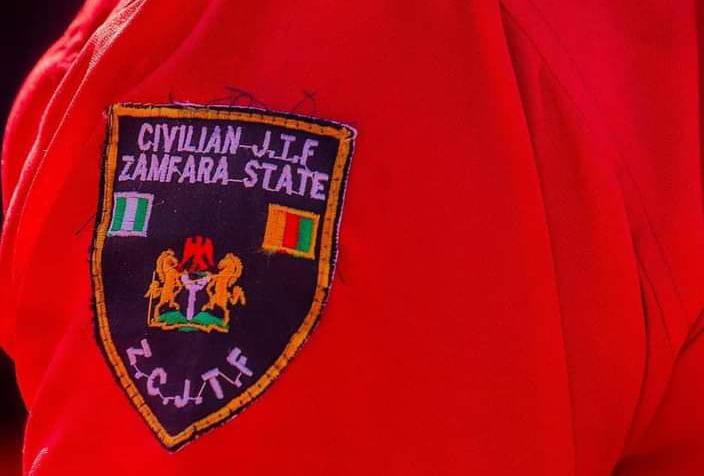 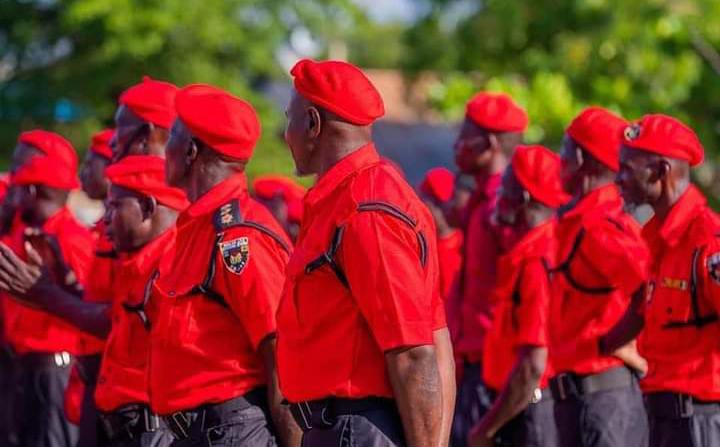 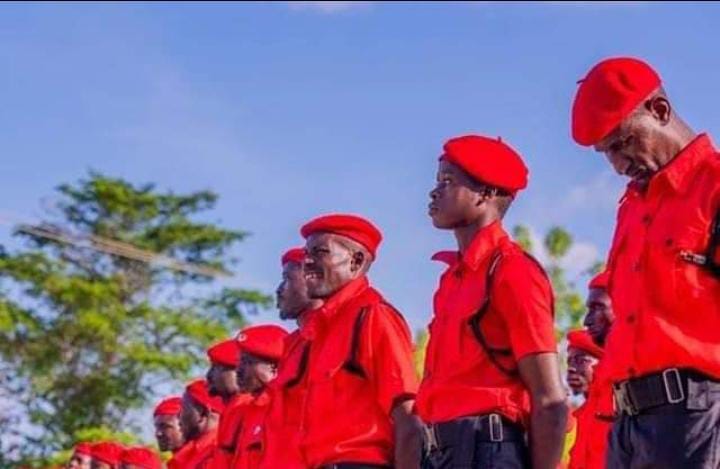 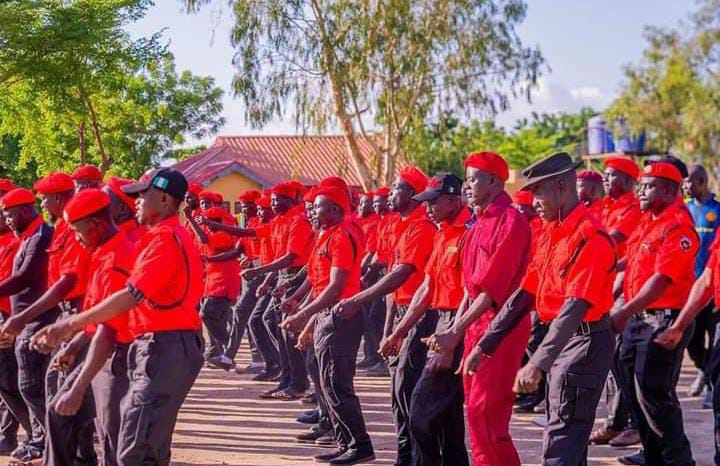 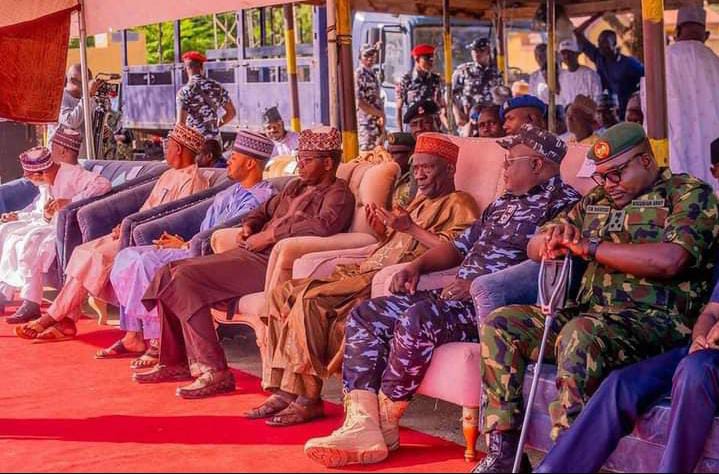 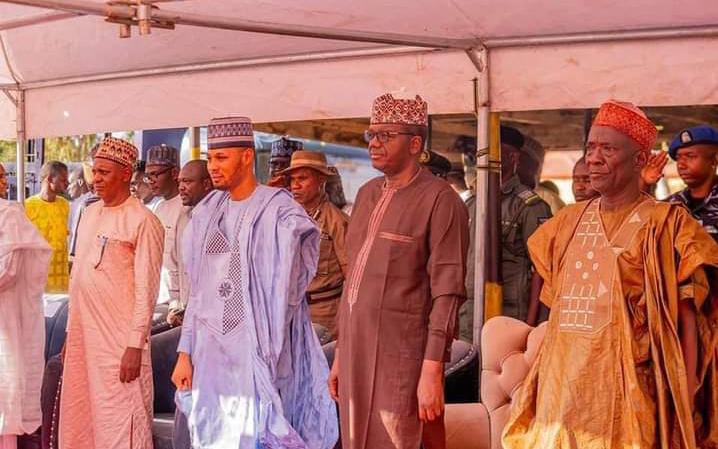 This comes one week after Zamfara State Government directed residents to obtain licensed guns to defend themselves against bandits.

Defend Yourselves Against Attacks, God Isn’t Against Self-Defence – Pastor Adeboye