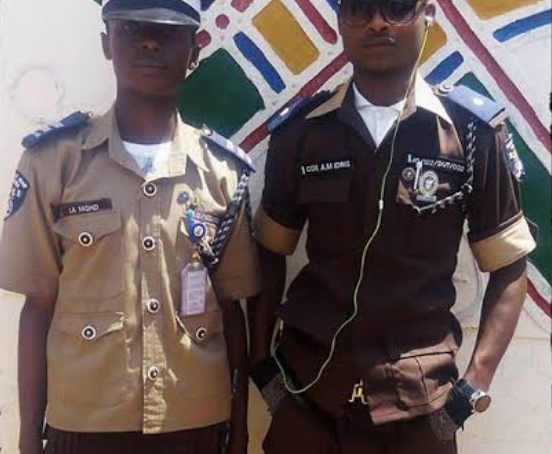 The police said that the incident happened around 7pm on Thursday following an altercation between the duo over N1,000.

According to the police, Daodu had borrowed the sum from Aliu some days ago but failed to repay it as promised, prompting the the deceased to mount pressure on him.

“It was money that led to this tragedy. The suspect owed the victim N1,000 which he did not return on time. Because the victim was pestering him, he paid the money in anger, a police source was quoted as saying.

“They were both at a bus stop that evening. He asked the victim to leave after paying the debt. In the ensuing argument, he pummelled the young man who became unconscious immediately and died afterwards. They were both Man O’War volunteers.”

The police at the Agbado Division were alerted to the incident, and a security team led by the Divisional Police Officer, SP Kehinde Kuranga, was mobilised to the scene and arrested the suspect.

It was gathered that the corpse was deposited in a morgue in Ifo.

The Police Public Relations Officer in the state, DSP Abimbola Oyeyemi, confirmed the incident. He said:

“We learnt they were fighting over N1,000. The suspect has been arrested and the Commissioner of Police has directed that the case should be transferred to the homicide section.”

Meanwhile, police had also a 40-year-old man, Olanrewaju Bamidele, for allegedly beating his wife, Adenike Olanrewaju, to death in the Obafemi-Owode Local Government Area of the state.

The suspect was arrested after his 15-year-old son reported that his deceased mother was murdered by his father following a misunderstanding that ensued between them. 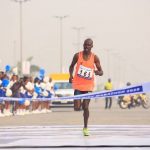 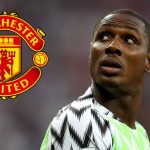