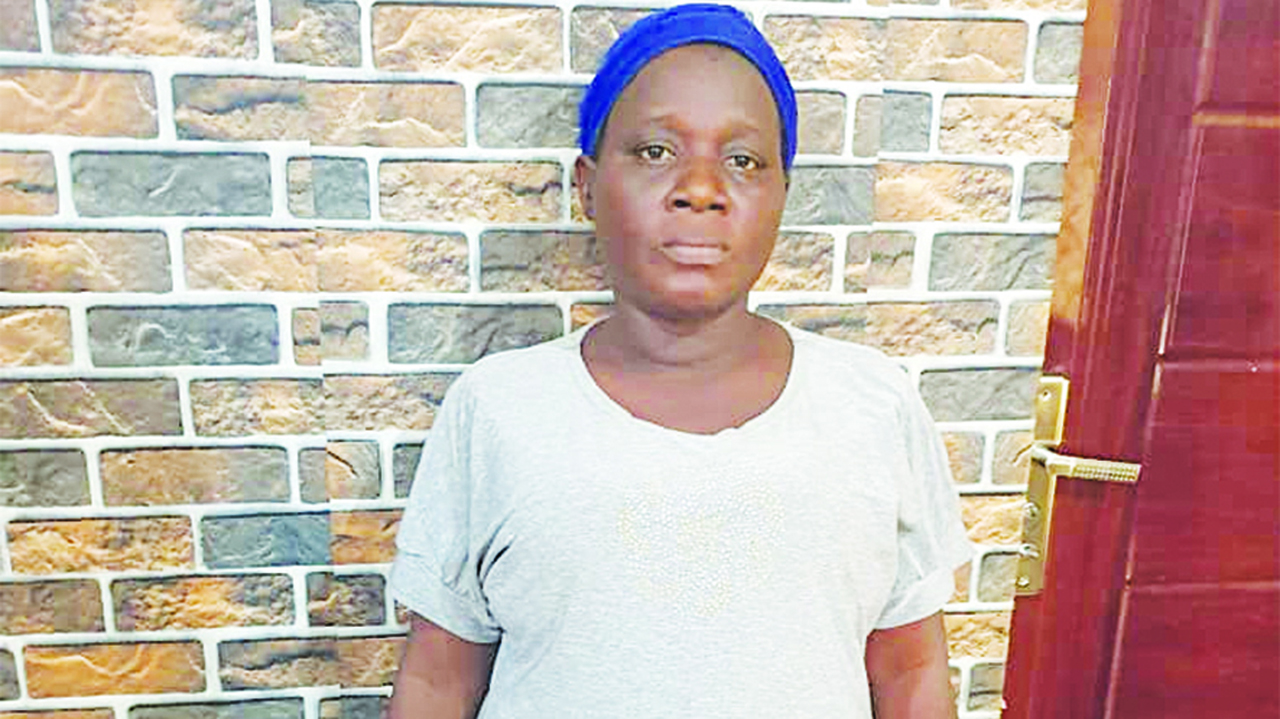 Ogun State Police Command has arrested a 42-year-old woman identified as Temitope Akinola for killing her two-year-old grand daughter with Sniper over dislike for the child’s father.

The spokesman of the command, Abimbola Oyeyemi, said Akinola was arrested on November 21, 2019, after the baby’s mother filed a complaint with the police in Shagamu division.

The distraught lady reportedly went to bath and returned to see a lifeless body of her baby she left with her mother, who has never hidden her hatred for her son-in-law who happened to be the father of the baby.

“Upon the information, the DPO Shagamu division detailed his detectives to the scene, where the killer grandmother was promptly arrested,” Ogun policer spokesperson, Mr Abimbola Oyeyemi said.

“On interrogation, the suspect admitted killing the baby because she didn’t like her daughter getting married to the father of the deceased baby. She confessed further that when she discovered that her daughter was pregnant, she made an attempt to terminate the pregnancy but her pastor warned her not to do so hence she waited for her to deliver before carrying out her devilish intention.

“She explained further that she poisoned the baby with a deadly insecticide known as sniper. The body of the baby has been deposited at Olabisi Onabanjo teaching hospital mortuary for autopsy, while the suspect has been transferred to homicide section of the state criminal investigation and intelligence department for further investigation and prosecution”.

Meanwhile, KanyiDaily had reported a story of how a vibrant young man managed to successfully avoid compulsory military service by staying married to a disabled woman 57 years his senior for almost two years. 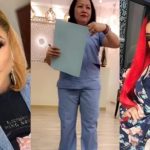 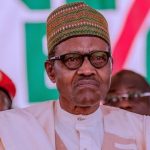