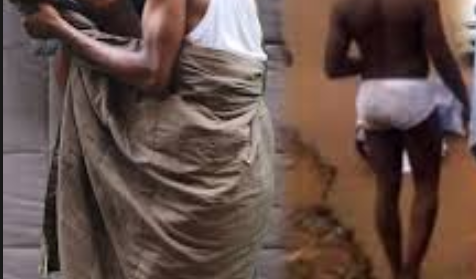 A 13-year-old Kenyan girl, who was declared missing for over three months has been found naked in bed with her 26-year-old pastor, living with him in a manner likely to suggest they are married.

According to reports, the girl had gone missing from their home for over three months and the parents had reported the matter to the police.

The members of the public alerted the Police Chief of the area, Peter Oula, about a 13-year-old girl staying in a church owned by the suspect’s father in Rangwe, Homa Bay County, Kenya.

When the police received the information, they the church and found the two naked. The man tried to run away but he was nabbed by the officers.

“We have been following up on the case after the girl’s parents reported their daughter had gone missing three months ago.”

“The force stormed the church after we were alert by members of the area. The young man wanted to escape but police got hold of him. He was responsible for the girl’s decision to drop out of school for an early marriage.”

Oula said that the man’s father tried to stop the arrest saying the girl was had gone to the church to receive special prayers. He said:

“The suspect’s father lied to us, saying that the girl had come to church for prayers. This made us conclude he was part of the efforts to have the girl married early.”

The suspect, his father and the girl were arrested and detained at Rangwe police station. 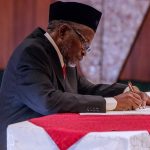 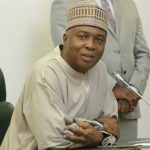