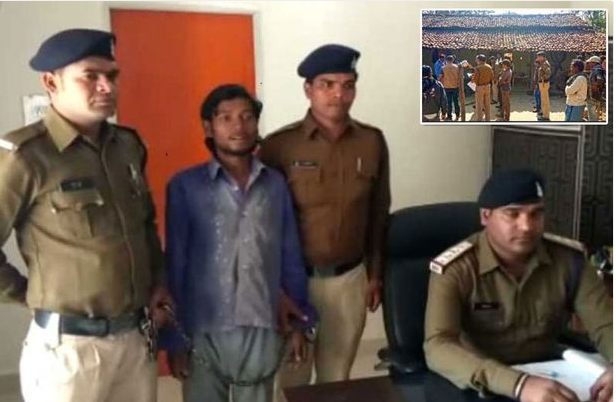 An Indian man who brutally butchered his mother in a “vampire-cannibal” attack for black magic has been arrested after three weeks on the run.

According to Zee News, 27-year-old Dilip Yadav drank the blood of his 50-year-old mother, Sumariya, after killing her with an axe. He then reportedly cut her body into pieces before tossing some of them into a fire for black magic ritual at their home.

Yadav is now behind bars after he was arrested 19 days later at a relative’s house where he fleed to near Korba, India.

After he was arrested, he confessed to investigators that he practiced black magic. He killed Sumariya, his mother after branding her a witch who caused the early deaths of his dad and brother. He blamed her for wrecking his marriage.

Forensic experts are said to have found ashes and charred bones at the “house of horrors” along with splatters of blood all over the walls and floor. Officers also recovered chunks of human flesh and a blood-drenched axe.

Stunned neighbours claimed he was heavily influenced with sorcery and often spoke about human sacrifices. They believe Yadav killed his mother as a human sacrifice after finding black magic books. 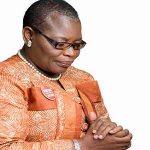 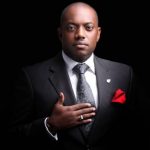