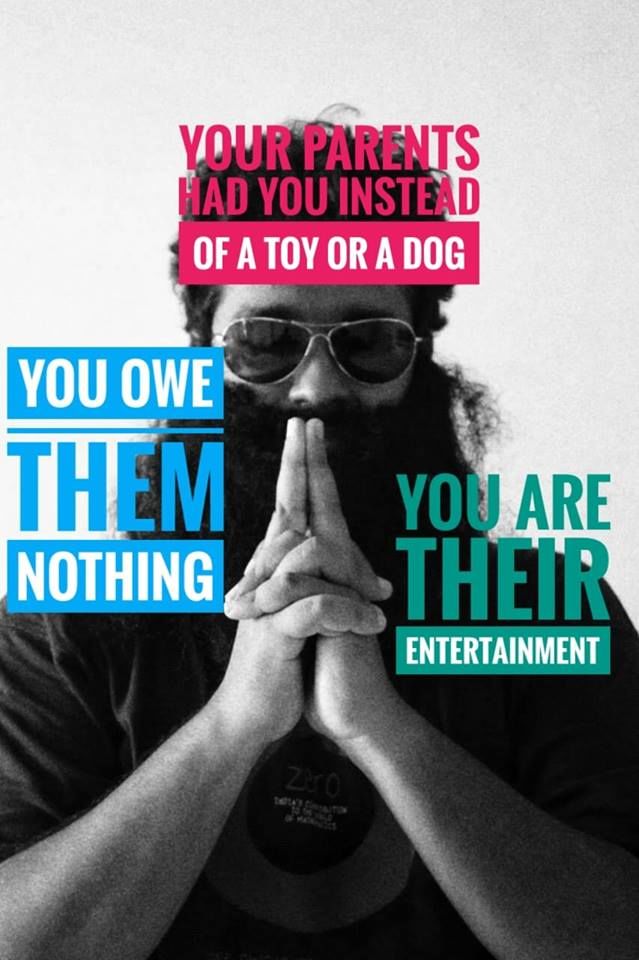 A 27-year-old Indian man has vowed to sue his parents for giving birth to him without his consent as he compares all births to “kidnap and slavery”.

Raphael Samuel said he had a “great relationship” with his parents but that just didn’t make up for the injustice of the birth, to begin with. In an interview with The Print, he said:

“I love my parents, and we have a great relationship, but they had me for their joy and their pleasure.

“My life has been amazing, but I don’t see why I should put another life through the rigmarole of school and finding a career, especially when they didn’t ask to exist.”

Samuel reckons the anti-natal movement – some of whom collectively refer to themselves as the ‘Voluntary Human Extinction Movement’ (VHEM), while others prefer ‘Stop Making Babies’ – is growing in India and urges people to seriously consider whether they want to bring a child into this world. 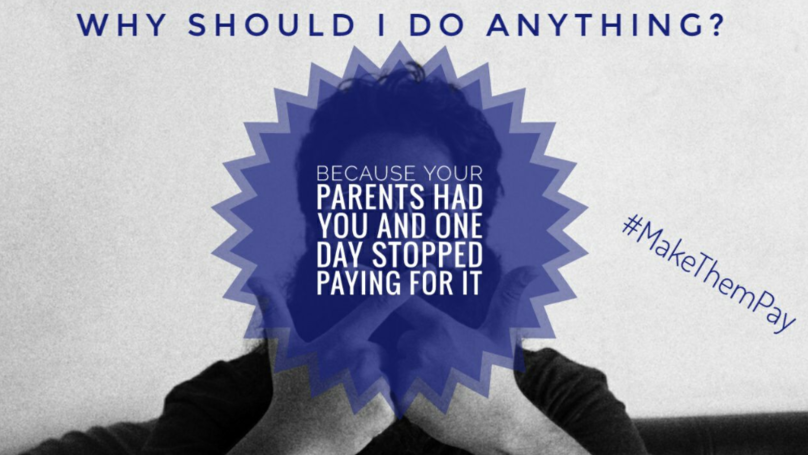 The Mumbai resident is an anti-natalist which is gaining traction in India as younger people resist social pressure to have children. They believe it is wrong to put an unwilling child through the trials and tribulations of life for the pleasure of its parents.

Samuel’s not alone in his beliefs, he has hundreds of followers on his Facebook page “Nihilanand”, where he shares memes with captions such as:

“Isn’t forcing a child into this world and then forcing it to have a career kidnapping and slavery?” 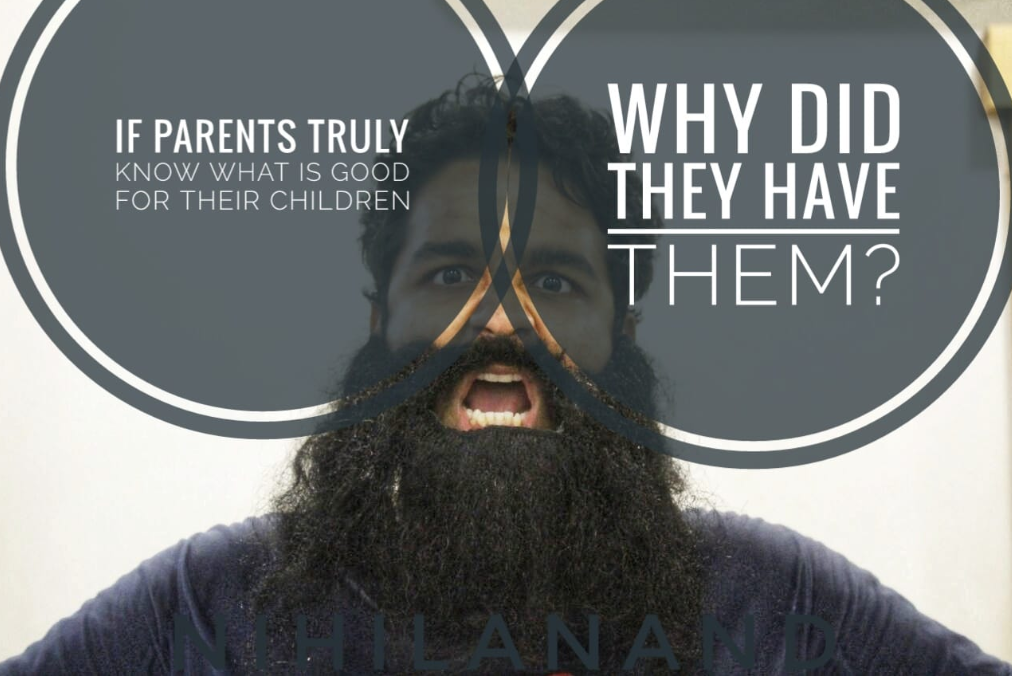 “Everyone is aware of how much we suffer in life.

“I thought about whether our world was a conducive place for bringing children up, and I decided it would be better not to have a child.”

The group are set to hold their first-ever national meeting on 10 February in Bengaluru, where they will decide (among other things) how best to go forward with their movement.

Good luck to this guys – I think they would need it. 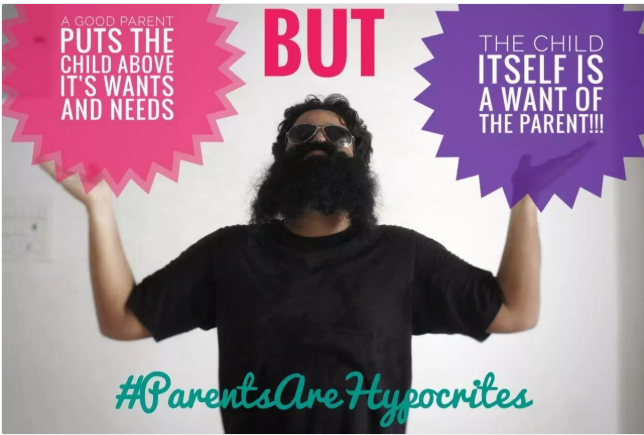 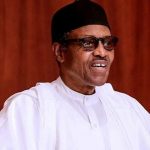 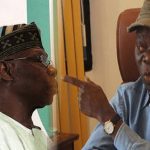