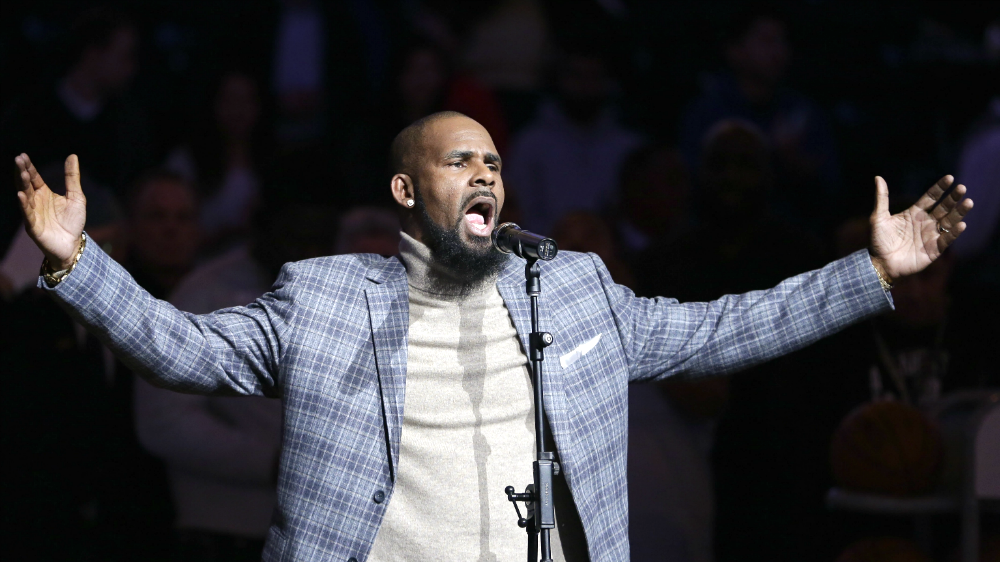 Sony’s RCA Records has reportedly cut ties with R&B legend R.Kelly in order to avoid legal issues over child abuse and sexual assault allegations that have been pouring out since the release of the highly controversial docu-series titled “Surviving R.Kelly.”

Variety News confirmed that R.Kelly‘s name was removed from RCA Record’s website on Friday, January 18, 2019, however, the source hinted that there shall be no publication announcing the development in the future.

The R&B legend was originally signed to Jive at the start of his career in the 90s but joined Sony after the label became part of Sony BMG.

R.Kelly‘s last album with RCA was in 2016 when he released a Christmas-themed project. He had planned to release a new project until the latest incident.

A Lifetime docuseries, “Surviving R Kelly,” have reportedly made big names like Lady Gaga and Celine Dion pulling down their songs with the R&B singer from streaming sites. 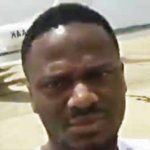 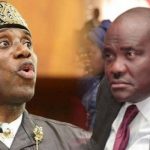