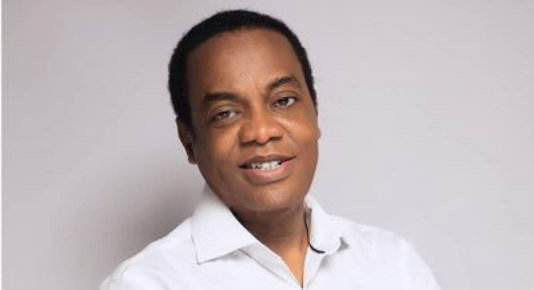 The adoption of President Buhari took place yesterday in Abuja at the end of SDPs National Executive Committee (NEC). The advised all its members to vote for Buhari of the All Progressives Congress (APC) at the poll. (Read the report HERE).

In reaction through a statement on Friday, Donald Duke described the endorsement of Buhari as a betrayal and insisted that he is still the presidential candidate of the SDP that is recognized by INEC. He said:

“Regardless and for the avoidance of doubt, I Donald Duke, remain on the ballot and candidate of the SDP as recognised by the Independent National Electoral Commission (INEC).” 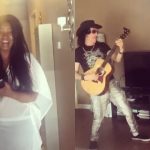