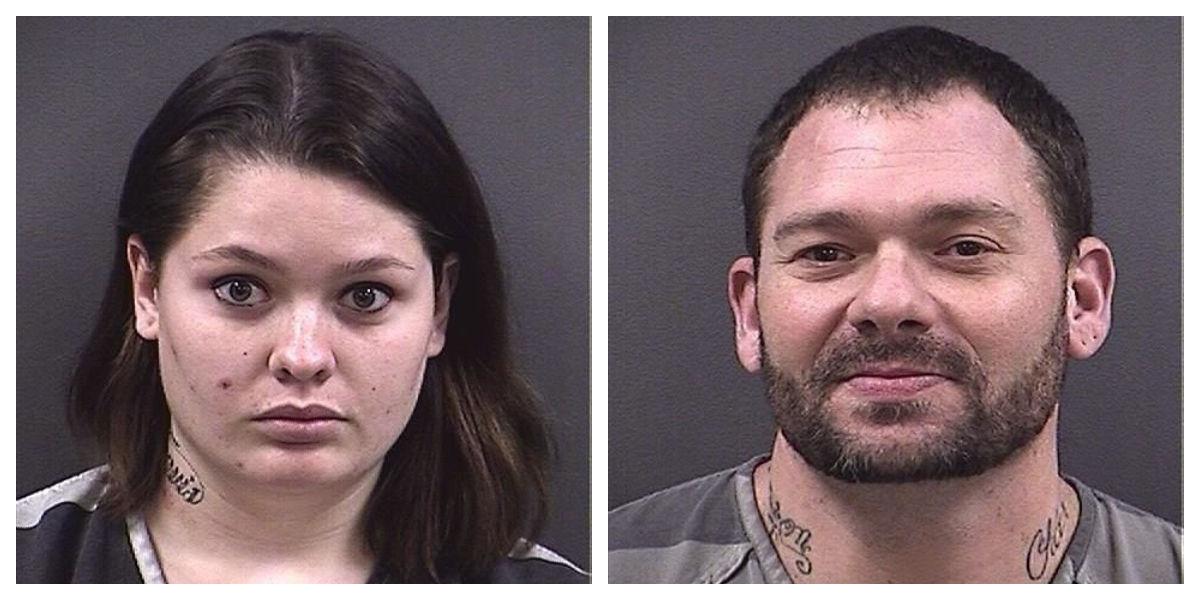 Two sisters allegedly got locked in a ‘sick’ battle as they fight over who would have sex with their dad first. Now one of them – and the father – are behind bars after being charged with incest.

Travis Fieldgrove, 39, and daughter Samantha Kershner, 21, are accused of having sex in Grand Island, Nebraska, in the USA.

Kershner first met Fieldgrove as a 17-year-old when her mum told her he was her father. She had apparently not grown up with him.

At then, Fieldgrove denied he was Kershner’s dad, but now DNA tests have now proved that there is a 99.99% chance he is her dad. 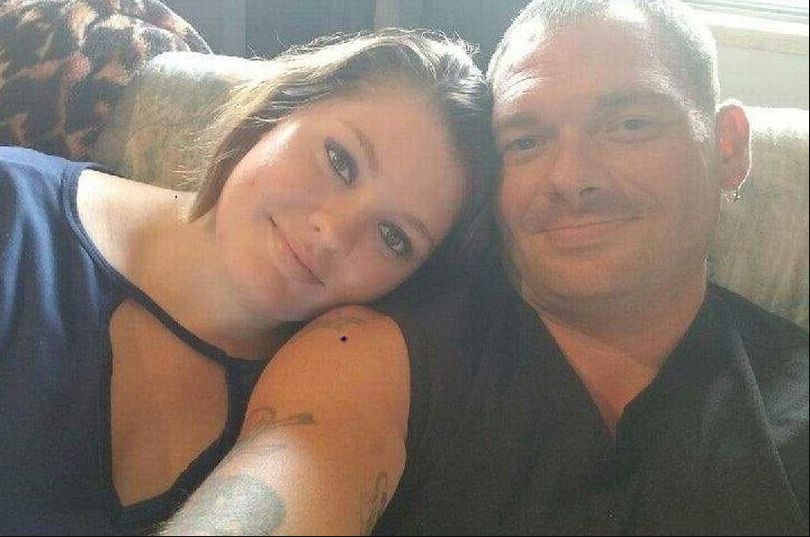 The pair also faces similar charges in another county after police said they got married last October in Hastings, Nebraska. Police said:

“This case relates to the two being involved in an intimate relationship beginning in September of 2018 in Grand Island, Nebraska, despite evidence that Fieldgrove is the paternal parent.

“Evidence leading up to the arrest suggests that Fieldgrove and Kershner were aware of the biological relationship before being intimate, and further indicates that they quickly married one another after being notified of the investigation.”

Kershner said her motive to have sex with him was due to “jealous competition with her half-sister” about who could sleep with him first.

Fieldgrove and Kershner are being held in Hall County Jail and could be locked up for up to eight years each if convicted. 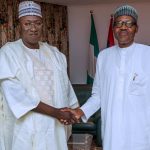 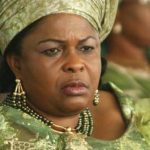