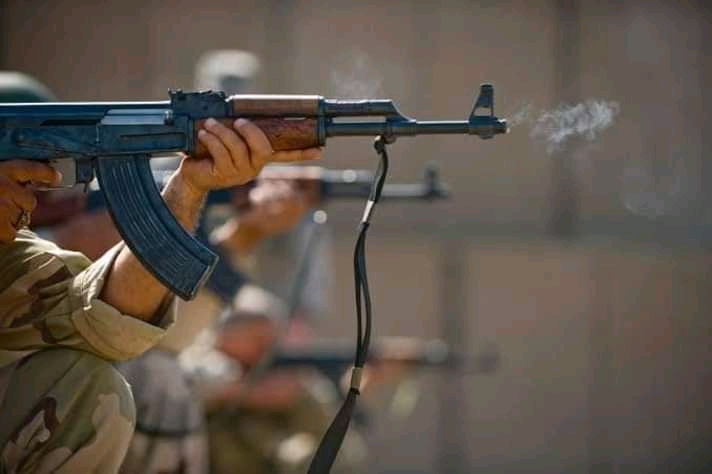 Eight Nigerians have been sentenced to death in Sharjah, United Arab Emirates (UAE) for “a string of highly organized robberies at money exchanges and cash machines” committed in December 2016.

According to Gulf News, an online platform in UAE, Majid Al Muhairi of Sharjah criminal court delivered the verdict after the suspects were found guilty of carrying out a string of armed robbery attacks at money exchanges and cash machines across the emirate in 2016.

A total of 20 suspects were initially held for attacking security guards in four violent attacks staged to ambush security trucks that were transporting money boxes to and from automated teller machines (ATMs), and money exchanges across Sharjah.

The gang was all said to be in the country on visit visas.

Out of 20 suspects, nine were convicted while eight were sentenced to death. The ninth man was sentenced to six months in prison followed by deportation for possession of stolen money.

They were said to have made away with over Dh1,700,000, a sum of which only a portion has been recovered, as the convicts had reportedly divided the money among themselves and transferred it to Nigeria.

Abike Dabiri-Erewa, Nigeria’s Senior Special Assistant to the President on Foreign Affairs and Diaspora, confirmed it on Friday in a statement describing the death sentence as “unfortunate”.

She also expressed concern over the development, stating that the incident is not an actual description of the personalities of people of Nigeria.

“It is an unfortunate incident, but it is not an incident that defines who we are as a people,” she said.

“If a few Nigerians have committed a crime for which they are being punished, thousands of Nigerians are doing great in that same country and are being appreciated and celebrated. Mr President, who meets Nigerians every time he goes on official trips outside the country, always appeals to Nigerians to be good ambassadors wherever they are.

“I must commend millions of our brothers and sisters excelling all over the world. Bad news travels fast and I appeal to the media to help spread the good news about Nigerians and not concentrate only on the once in a while negative stories.”

Mohammed Rimi, Nigerian ambassador to UAE, had said a total of 446 Nigerians are currently serving different terms in the emirates for crimes ranging from possession of hard drugs to engaging in robberies. 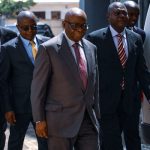 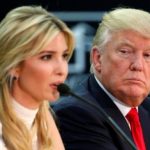