Women in the United Arab Emirates have been mandated to feed their new born babies for at least two years, a new Child Rights Law which just became effective this month states.

Part of their new Child Rights Law, requires new moms to breastfeed their babies for two full years or their husbands could sue them if they fail to do so.

The law furthermore states that, it is a human right for a child to be breast fed, and that nursing is now mandatory in the country.

The decision was backed up by research which show that breast feeding is beneficial both for a child’s future health, but also for the bond between mother and baby, while other members referred to parts of the Koran which states that a mother should nurse.

If a mother is unable to breastfeed for a biological reason, the state should support her by providing a wet nurse, but it has not been explained how this system is to be implemented.

READ ALSO
PHOTO: Prophet Arrested For Having Constant Sex With A Housewife Under The Pretext Of Making Love Potion 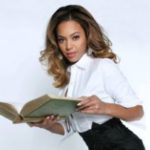 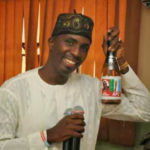