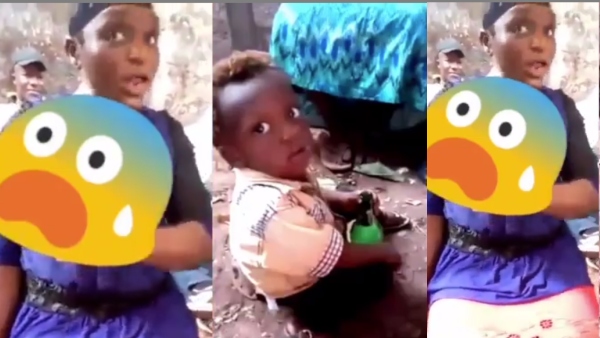 A Nigerian woman in a viral video has cried out for help by lamenting that her 3-year-old son is already addicted to drinking two bottles of beer daily at such a tender age.

In the video which was recorded in the Eastern part of Nigeria, some group of people were interrogating the woman and she kept saying that the child likes taking at least two bottles of beers daily with getting intoxicated.

We gathered that the video has gotten the attention of relevant agencies who are already looking into the case of the kid whose name was given as Chiemela. 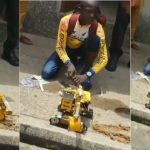 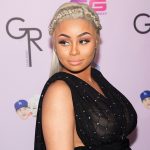