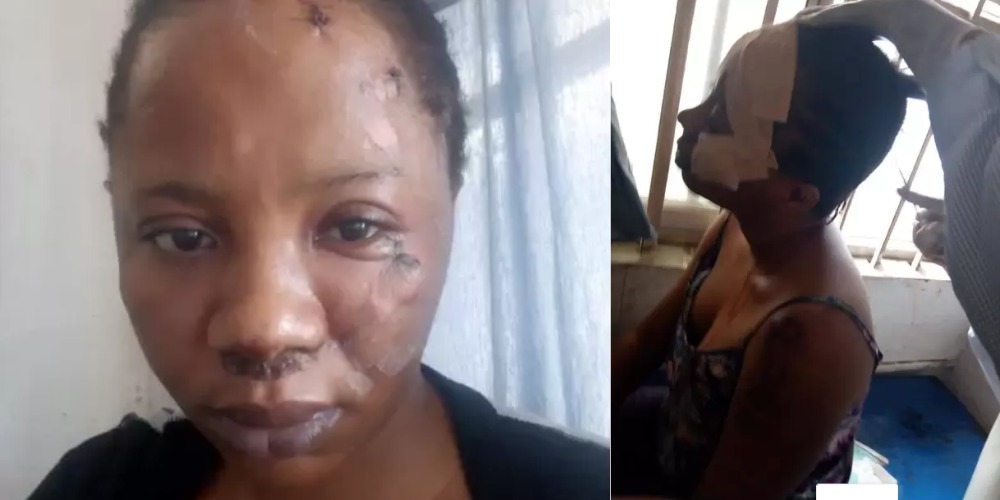 A young lady identified as Ifeoma Nwaoma is counting her blessings while sharing a near-death experience that in the hands of dreaded “one chance” operators in Lagos State.

The lady, who was lucky to have survived the ordeal, narrated what happened on that fateful day when she boarded a commercial bus at Iyana-Ipaja around 2 pm on Friday.

Unknown to her, it was a bus operated by criminals known as one-chance. Four men and an elderly woman were already in the bus before she got in.

Shortly after the bus zoomed off, she sensed she had entered a one-chance bus and asked to be dropped. But the driver increased his speed. She was then threatened with death after which her bag was collected and they threw her out of the speeding bus.

She lost consciousness and woke hours later to be informed that she went into a coma and it was a good Samaritan who found her and brought her to the hospital. She was told she would have died if she hadn’t been brought in for treatment immediately.

The victim suffered horrific injuries to her head, face, arms and shoulder when she landed on the hard pavement and she shared photos of her injuries to go with her story.

Read her story below: 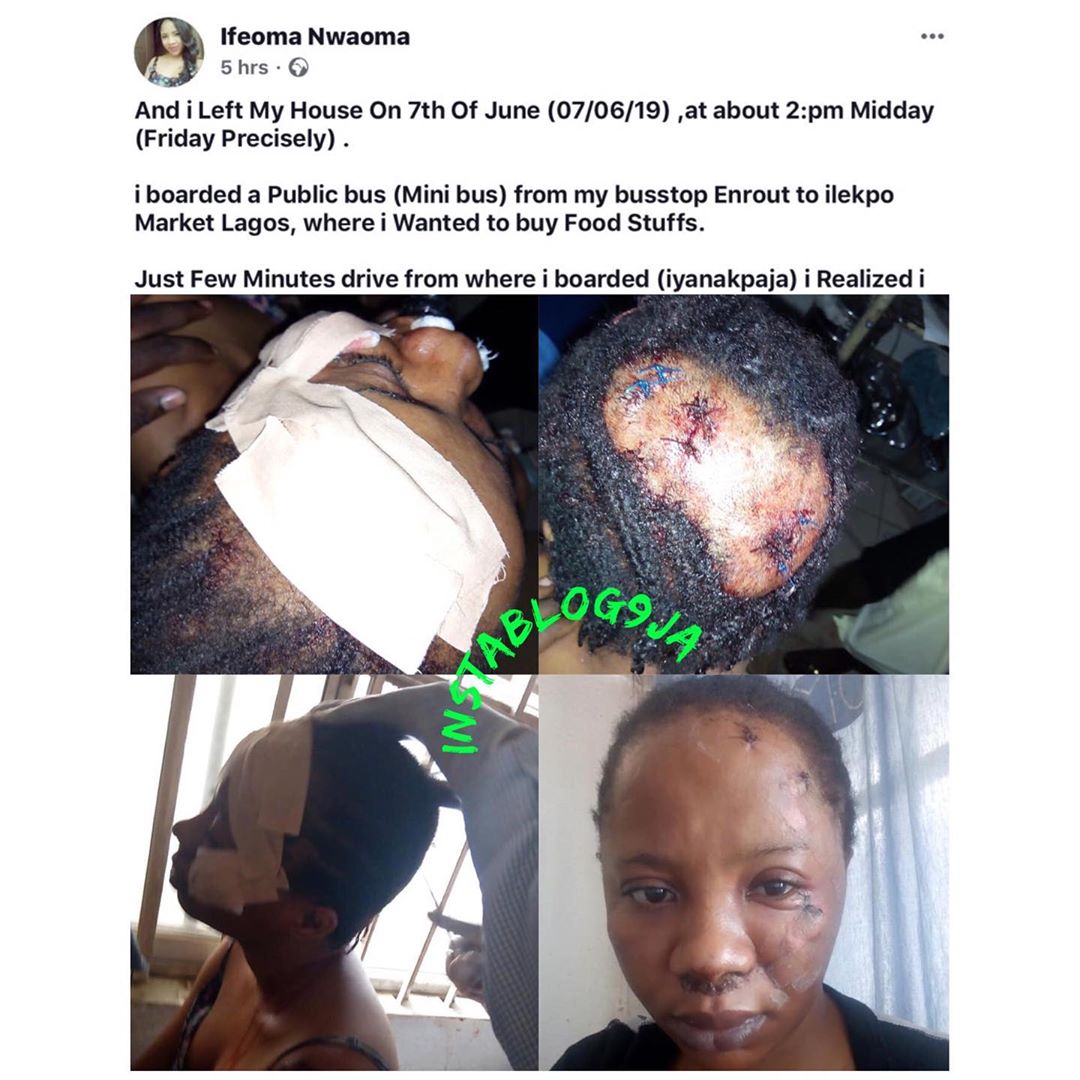 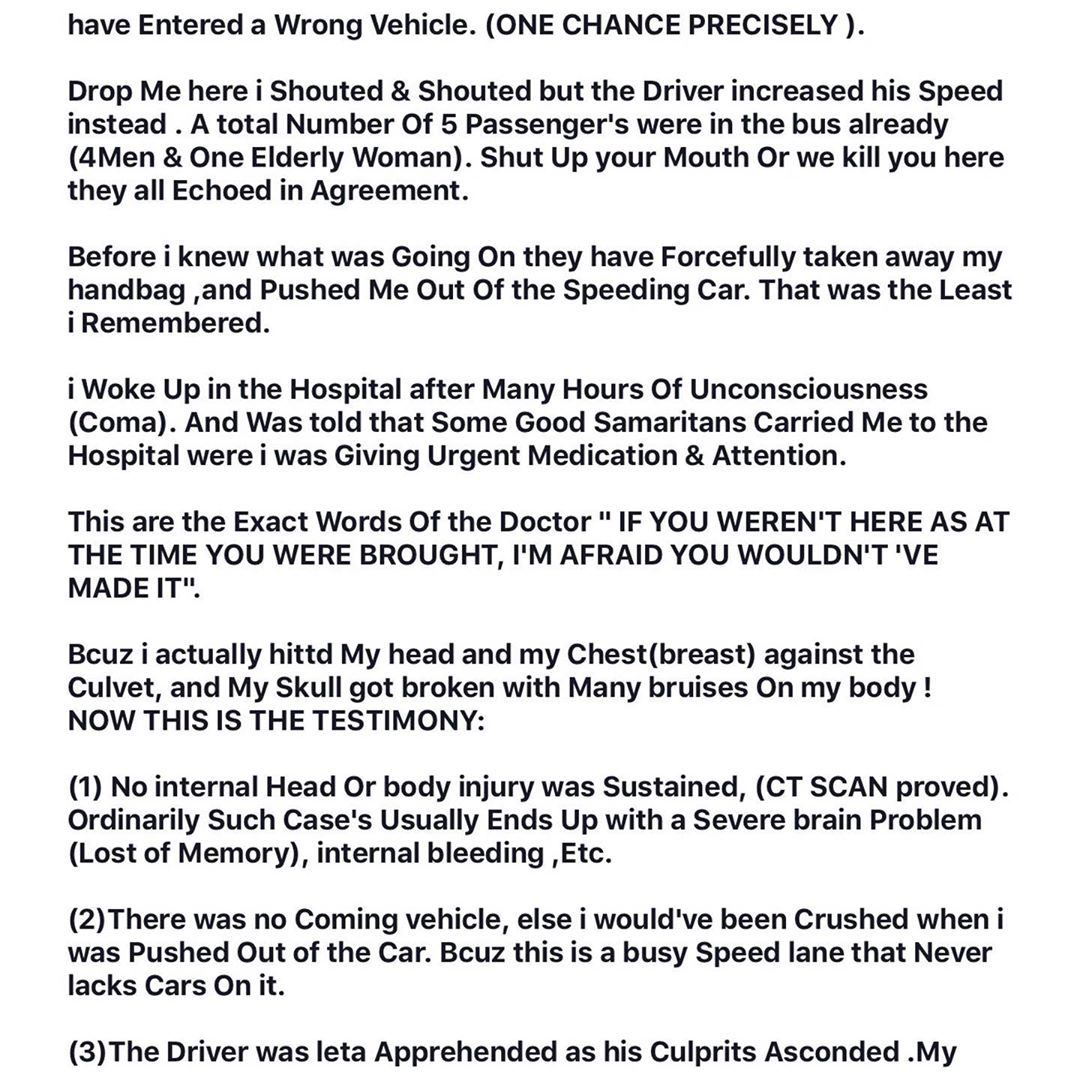 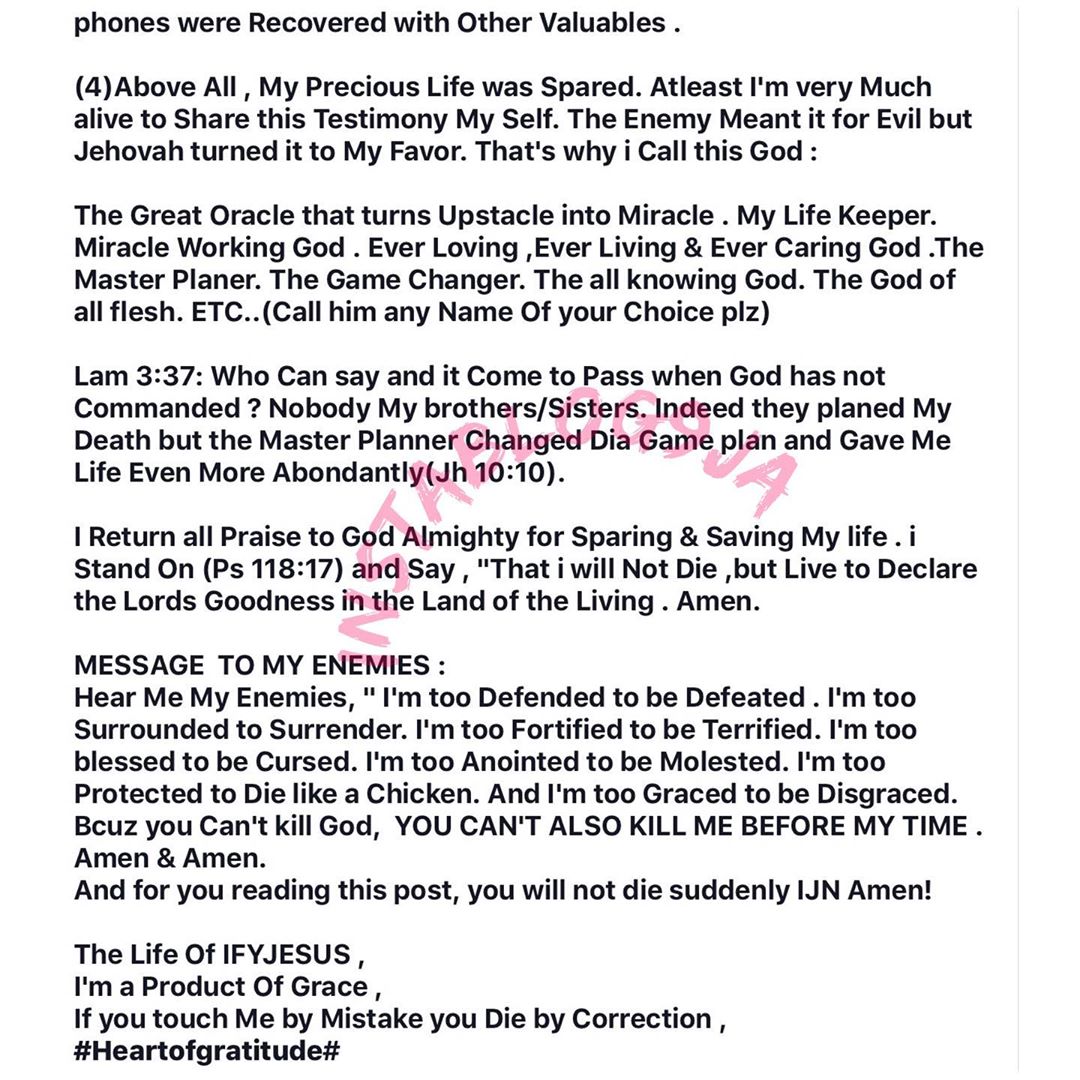 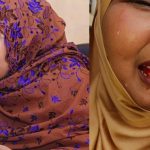 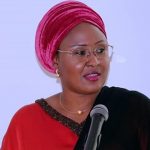