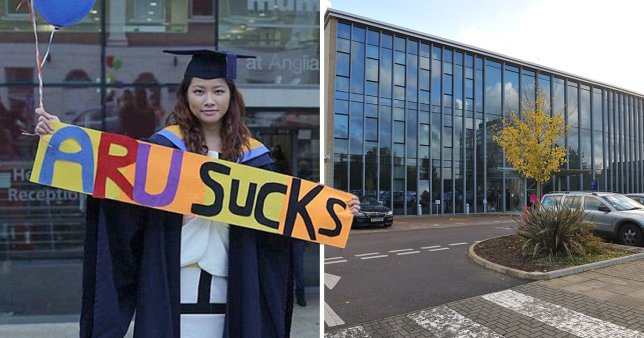 Pok Wong, a 30-year-old graduate from Anglia Ruskin University (ARU), U.K, has won a £61K payout from the university after claiming her first-class degree hasn’t got her a job.

She graduated from ARU with a degree in International Business Strategy Management in 2013, but sued the university after complaining it ‘fraudulently misrepresented’ the course.

Ms Wong, who claimed her degree was a “Mickey Mouse degree”, said claims in the university’s prospectus that it was a ‘renowned centre of excellence’ that offered a ‘high quality of teaching’ were untrue.

She added that the school exaggerated the prospects of a career” and sued them for false advertising.

“They think we’re international students [and] we come here to pay our money for a piece of paper, for the degree.

“They exaggerated the prospects of a career studying with them, and also they exaggerate how connected they are.”

Although the university disputed the allegations, it has now agreed to pay her a £15,000 out-of-court settlement plus £46,000 towards her legal fees.

In a chat with Telegraph, Wong said: “The payout means this is a victory for me, despite the university strenuously fighting my case and denying any responsibility.

In light of this settlement I think universities should be careful about what they say in prospectuses. I think they often make promises which they know will never materialize or are simply not true.” 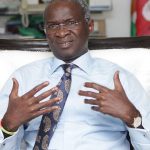 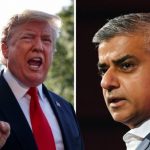