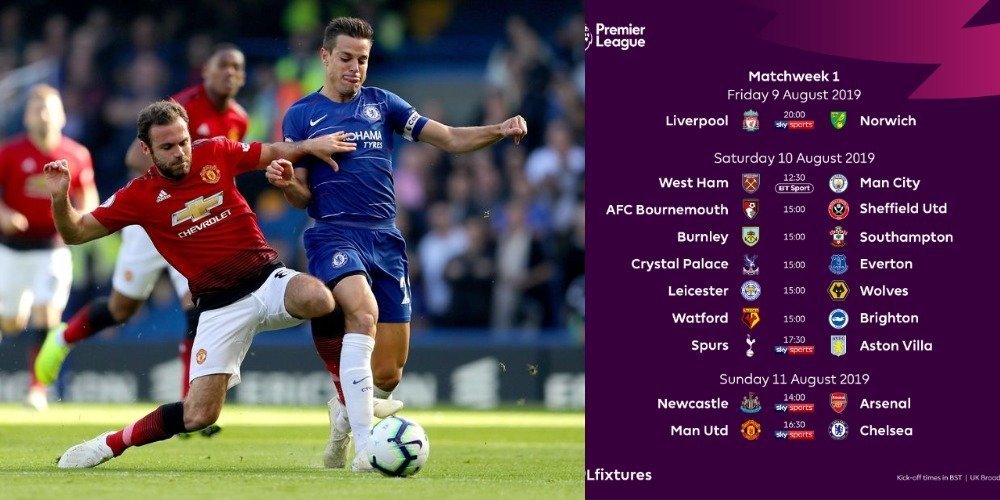 The Premier League fixture list for the 2019/20 season has been announced.

The opening round of fixtures is set to take place on the weekend of August 10th, and champions Manchester City will begin their title defence with a trip to West Ham United.

Liverpool will hope to go one better than last season when they missed out on the title by a point. Their challenge begins against newly-promoted Norwich City at Anfield on Friday, August 9th, making it the opening game of the season.

Manchester City and Liverpool face each other on November 9th at Anfield and April 4th 2020 at the Etihad.

The newly promoted sides have been handed varying challenges. As mentioned, Norwich head to Liverpool in the very first game. Aston Villa face a tough visit to Tottenham Hotspur, while Sheffield United take on Bournemouth at the Vitality Stadium.

Also on the opening weekend, Manchester United welcome Chelsea to Old Trafford in what looks to be the headline game.

The final matchday is booked in for Sunday, May 17. Manchester City take on Norwich at the Etihad while Liverpool travel to Newcastle. 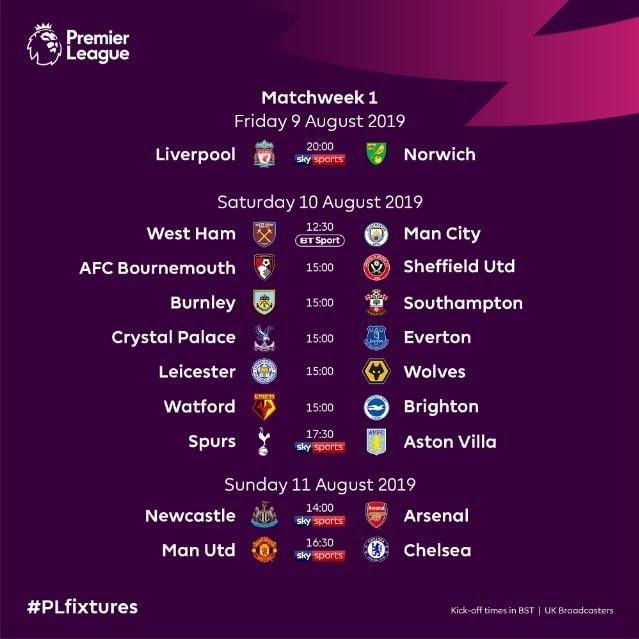 Read the full list of opening weekend fixtures below: 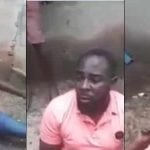 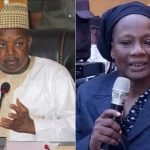