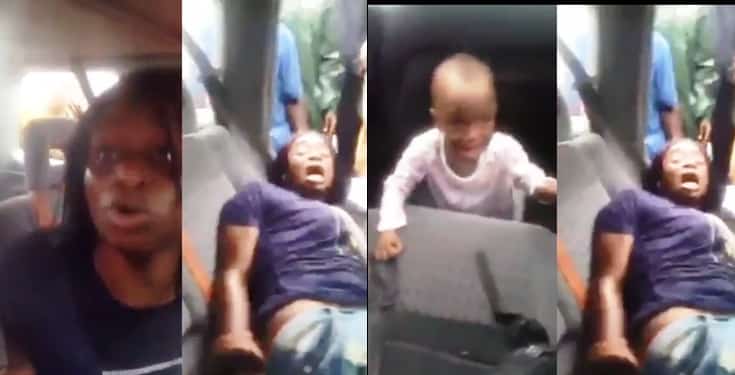 UPDATE: On Friday,, a video of a woman who claimed her hubby and his friends were on their way to a secret place to kill her went viral.

A swift intervention from the police helped in rescuing the husband and his brother from being lynched by the mob who had thought they were indeed ritualists.

The state police command has released a statement confirming that the woman is indeed mentally unstable and was being taken to the hospital when she raised the false alarm.

Get more deets HERE: UPDATE: Woman Who Claimed Her Husband Wanted To Use Her For Rituals Is A Psychiatric Patient

A woman and her child have been rescued by passersby after her husband tried them up at the back seat of an SUV car with intentions of using them for money rituals.

The husband and his friend were on their way to use us them for money rituals before they were rescued at Lawanson area of Surulere in Lagos State.

The rescue was made possible following the woman’s scream for help. Her screaming attracted passersby who approached the vehicle and saw what was happening.

The rescued the woman and her child were rescued from the two men who subsequently got a merciless beating by some angry mob.

“There were two men in a jeep driving and a woman was found tied all over the back seat and also a having baby sitting, crying at the front seat, only to find out that these two men are kidnappers and one of them happened to be the woman’s husband.

“This woman said she just realized that her husband is into rituals, she had three children for him but her husband and the other man has taken two of them away and she couldn’t find them at all, now they wanted to take her and the third child before people came to their rescue at Lawanson and those men were dealt with before the mob handed them over to the police.” 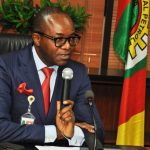 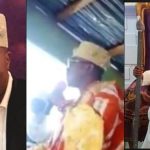