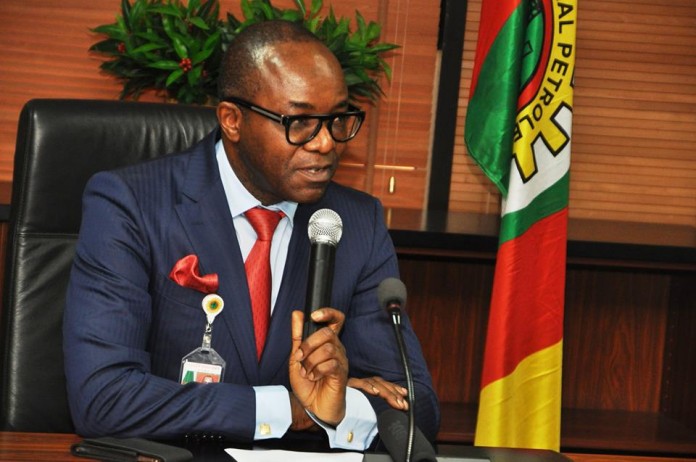 Former Minister of Petroleum Resources, Ibe Kachikwu, has admitted the failure of President Muhammadu Buhari’s administration to give Nigerians refinery as promised in the run-up to the 2015 presidential election.

During an interview with Punch on Saturday, Kachikwu who was appointed in 2015, said he was not ashamed to say and admit that he failed to deliver the mandate, but believes that he has been able to stir the Petroleum industry in the right directions.

The former minister of petroleum resources said although he was bold to say that he could not deliver on his five promises on refineries but the misunderstanding of how the system works could be blamed for the failure.

“If you look at the refineries, the first problem we had was that they were not functioning when I assumed office in 2015 and because of the huge apparent fuel scarcity; it was a major problem for me if I had to wait for vessels to arrive each time to meet the delivery timeline. These were the problems. So I was focused on how to get them working, at least to start, no matter how little and all they gave me was one million litres a day.

“The pipelines that were supplying fuel had all been destroyed and they had entered into a contract before we came in, to supply product by vessels. The cost of those vessels supplied was more than the value of the crude oil that was being supplied. It did not make any financial sense. So I cancelled that and challenged Nigerians who were in this entity to go and use their money to repair the pipelines.” he said. 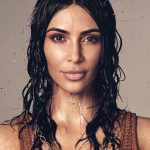 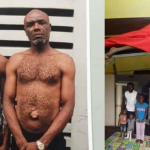