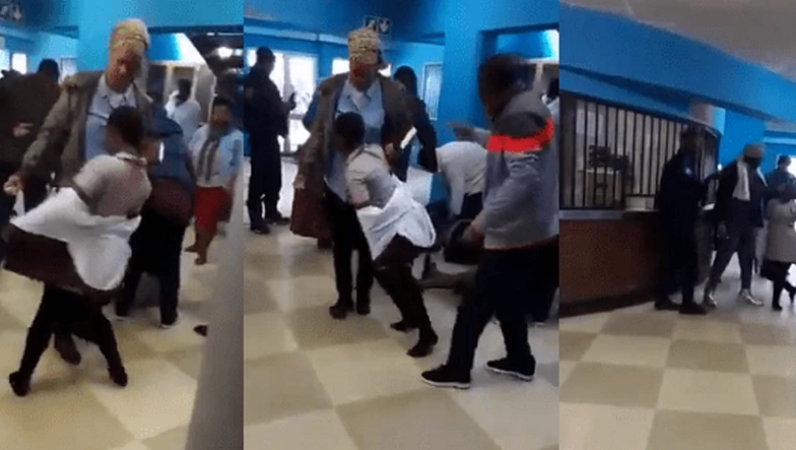 A South African primary school in Delft whose pupils reportedly collapsed on Thursday, July 25 as a result of an alleged witchcraft attack.

According to reports, a total of 14 students of Masonwabe Primary School in Delft fainted after the said witchcraft attack.

The Director of Communications for the Department of Education in Western Cape, Bronagh Hammond could not confirm the spirituality of the incident.

Reports say metro Police, Disaster Risk Management and paramedics including a social worker were dispatched to the school.

It a statement attributed to Bronagh Hammond, he urged members of the Delft community to remain calm, saying they were waiting medical reports from the hospitals the learners were rushed to, for information about the cause of the incident.

“The WCED has received reports of learners falling ill at Masonwabe Primary School.

“Reports indicate that 14 learners have been transported to local clinics. It is not yet clear what has transpired; however, some reports have indicated that learners collapsed or fainted. Metro Police, SAPS, Disaster Risk Management, medics and the School Social Worker (were) at the school. A minibus (was) also dispatched to transport more learners to the day hospital. Parents have come to the school to collect their children.

“Some community members are claiming that this is a result of witchcraft. We are appealing to the community to remain calm – right now our priority is to ensure that all learners are safe and that those needing medical attention are seen to. We await more information from medical professionals as to symptoms and reasons for their alleged ill-health” Hammond said.

A video shows one of the pupils spinning uncontrollably while another is seen lying motionless on the floor as a group of women fan her. 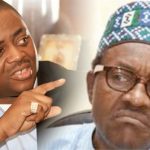 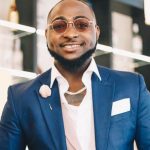