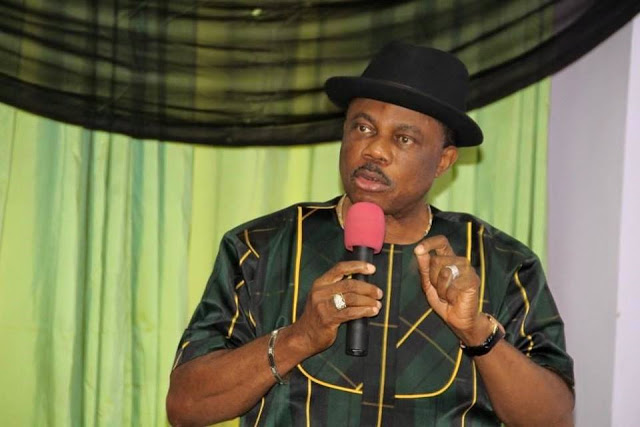 KanyiDaily had reported that Mrs. Elizabeth Ndubuisi, the Deputy Director-General of Chartered Insurance Institute of Nigeria (CIIN), was strangled to death in her Emperor Palace Hotel room on Thursday, June 13, while she had attended the conference of the African Insurance Organisation (AIO).

Mr Don Adinuba, Anambra State Commissioner for Information and Public Enlightenment, in a statement advised the Federal Government to prevail on the South African government to act decisively over the murder of the Nigerian, who was the Deputy Director General of the Chartered Insurance Institute of Nigeria (CIIN). Obiano said:

“It has become necessary to request the SGF to personally wade into the killing.

“The police in Johannesburg may be capitalising on the absence of a foreign minister in Nigeria to treat the case with levity.”

According to him, there is report on death of 53-year old indigene of Anambra State, which suggest that the South African police are treating this murder as just another Nigerian’s death.

“It is disheartening that more than three weeks after the dastardly act, the South African police have not deemed it necessary to investigate the heinous crime with the seriousness it deserves.

“Ndubuisi-Chukwu was not an ordinary person, but a top corporate executive who was billed to become chief executive of her organisation in 2020.

“She was representing Nigeria at the meeting in Johannesburg where she met her untimely death,” the governor said.

He said that although the South African Department of Home Affairs had in an autopsy report said that Mrs. Ndubuisi was strangulated, it was not true.

He described the autopsy report as contradicting an earlier version of the report that suggested that she might have died in her sleep or committed suicide.

Obiano suggested the South African Police should carryout investigation to unearth the person or persons who entered her room after her attendance at the farewell dinner held on Wednesday, June 12.

“The job has been made easier now because Emperor Palace Hotel has agreed to release the CCTV footage to them,” he added.

Obiano promised not to relent in quest for justice over Anambra indigenes whose life is wasted in Nigeria or abroad, saying that Mrs. Ndubuisi’s death has become subject of intense media scrutiny.

He, however, commended Prof. Chidi Odinkalu, past Chairman, Nigerian Human Rights Commission, on the effort being made to ensure justice is carried out in memory of Ndubuisi, mother of two boys. 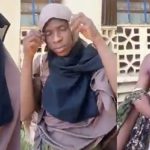 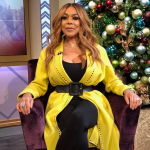