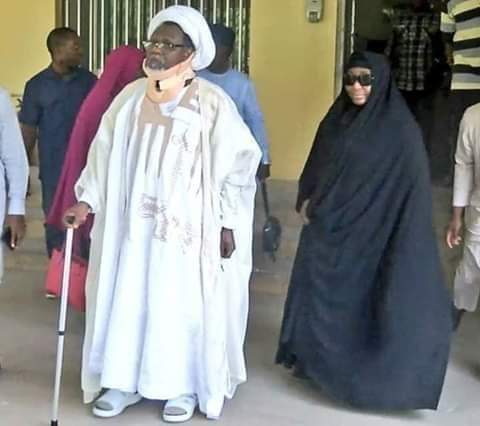 The leader of Islamic Movement in Nigeria, Sheikh Ibrahim El-zakzaky and his wife, Zeenat, was on Friday taken away by operatives of Department of State Security (DSS) upon there arrival at the Nnamdi Azikiwe International Airport Abuja, on Friday morning.

The cleric and his wife who had flown to India for medical treatment, were taken away through the Presidential Wing by DSS, preventing journalists to have any contacts with the couple.

Journalists present at the airport were asked to set their cameras at the arrival lounge of the International Wing but were not allowed to see him.

It was gathered that the officers drove an ambulance to the tarmac with a wheelchair to pick up the detainees.

The leader of the sect arrived in the country a few minutes ago after their Controversial medical trip to India.

El-Zakzaky and his wife left Nigeria on Monday for India following a ruling of the Kaduna State High Court which granted them permission to be treated in that country. 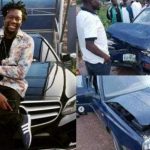 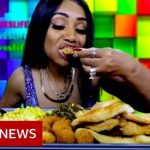