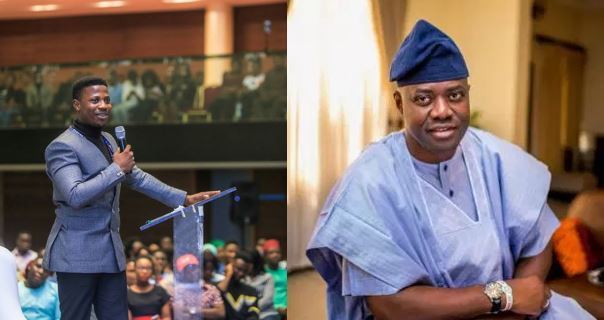 Oyo State Governor, Seyi Makinde has nominated Seun Fakorede, a 27-year-old graduate of the Obafemi Awolowo University (OAU), Ile-Ife, as a commissioner in the State.

Fakorede’s nomination was announced by the Speaker of the Oyo State House of Assembly, Adebo Ogundoyin, on Monday, August 19, 2019.

“Let’s clear the air, the Oyo State House of Assembly has received the name of the 27-year-old Seun Fakorede of Ibarapaland, as commissioner nominee from the Oyo State Government, led by Governor Seyi Makinde,” he posted on his social media pages.

Fakorede, who graduated from OAU as a civil engineering degree in 2016, is the founder and executive director of Home Advantage Africa, a non-profit outfit “advancing the frontiers of sustainable development in Africa”.

Makinde swore in 14 commissioners last week after they were cleared by the House of Assembly, and with the Ministry of Youth and Sports still vacant, Fakorede is deemed perfect for the role.

Professor Raphael Afonja and Faosat Joke Sunni are two other cabinet nominees before the legislature and the trio are expected to be screened on Wednesday, August 21. 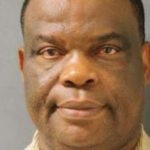 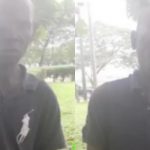