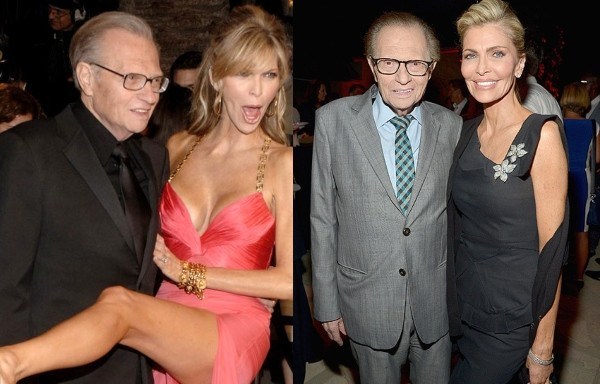 American TV host, Larry King has filed for divorce from his wife of 22 years, and mother to two of his sons, Shawn King.

The 85-year-old show host filed the divorce documents in Los Angeles Superior Court on Tuesday. The documents obtained from the divorce files say the reason behind the separation is due to ‘Irreconcilable differences.

The couple, who wed in 1997, have two sons. The marriage to Larry King was Shawn’s fourth, and his seventh.

This is the second time Larry King and Shawn King will be separating from each other as they had called it quits back in 2010 but got back together later.

READ ALSO
Regina Daniel's father Jude Ojeogwu claims her mother is giving her out in marriage without his knowledge and consent. 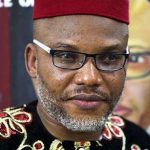 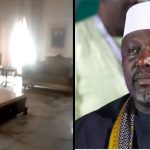