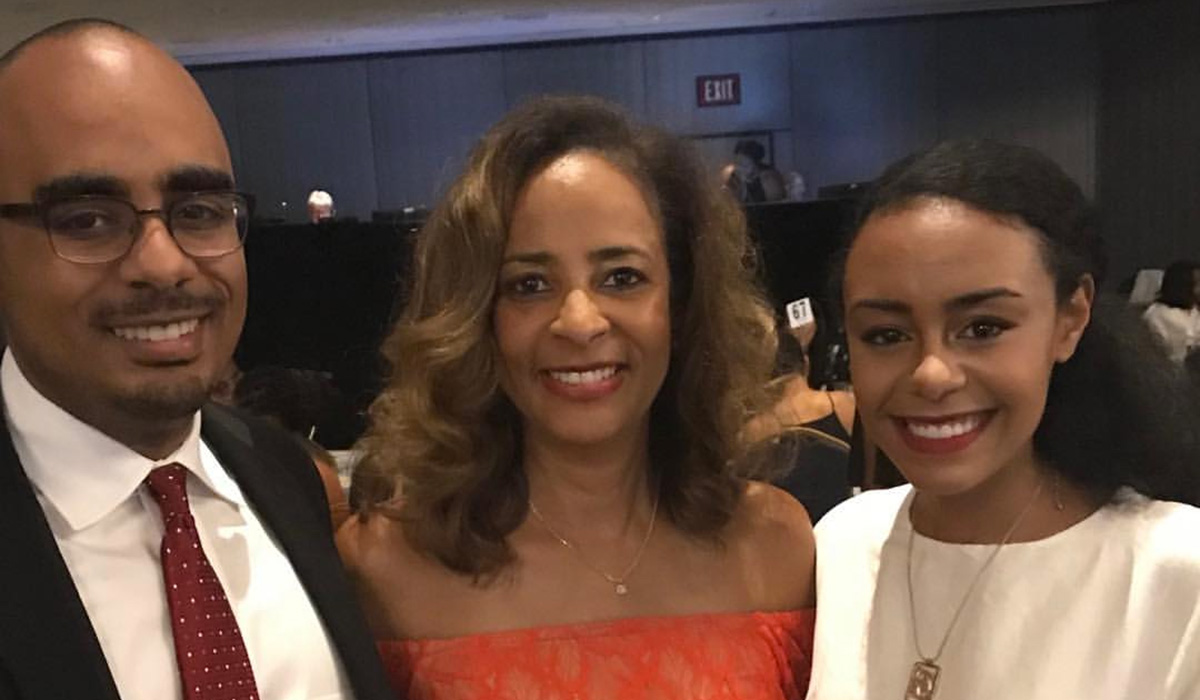 A 58-year-old Georgia mother, Marsha Edwards is suspected of fatally shooting her two adult children she had with a City of Atlanta official before killing herself in the United States. 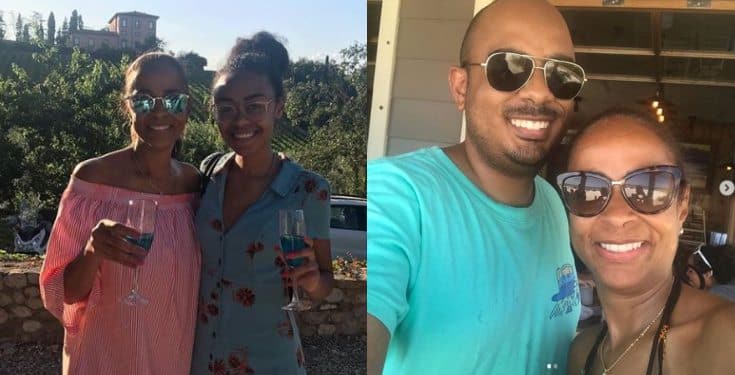 Just hours before she was found dead on Wednesday, at her town-house in an upscale neighborhood outside Atlanta, Marsha Edwards had bragged about her children on social media.

Marsha Edwards wrote on Instagram that she “could not ask for better children,”

I’ve had the best summer, first with Chis in Miami, and Erin in Italy. I could not ask for better children. ❤️??

Edwards’ ex-husband and the children’s father is prominent Atlanta surgeon Dr. Christopher Edwards, who serves on the boards of Morehouse School of Medicine and the Atlanta Housing Authority, is said to be in great shock after hearing about the sudden death of his ex-wife and two children. 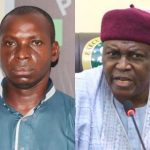 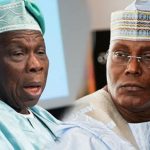