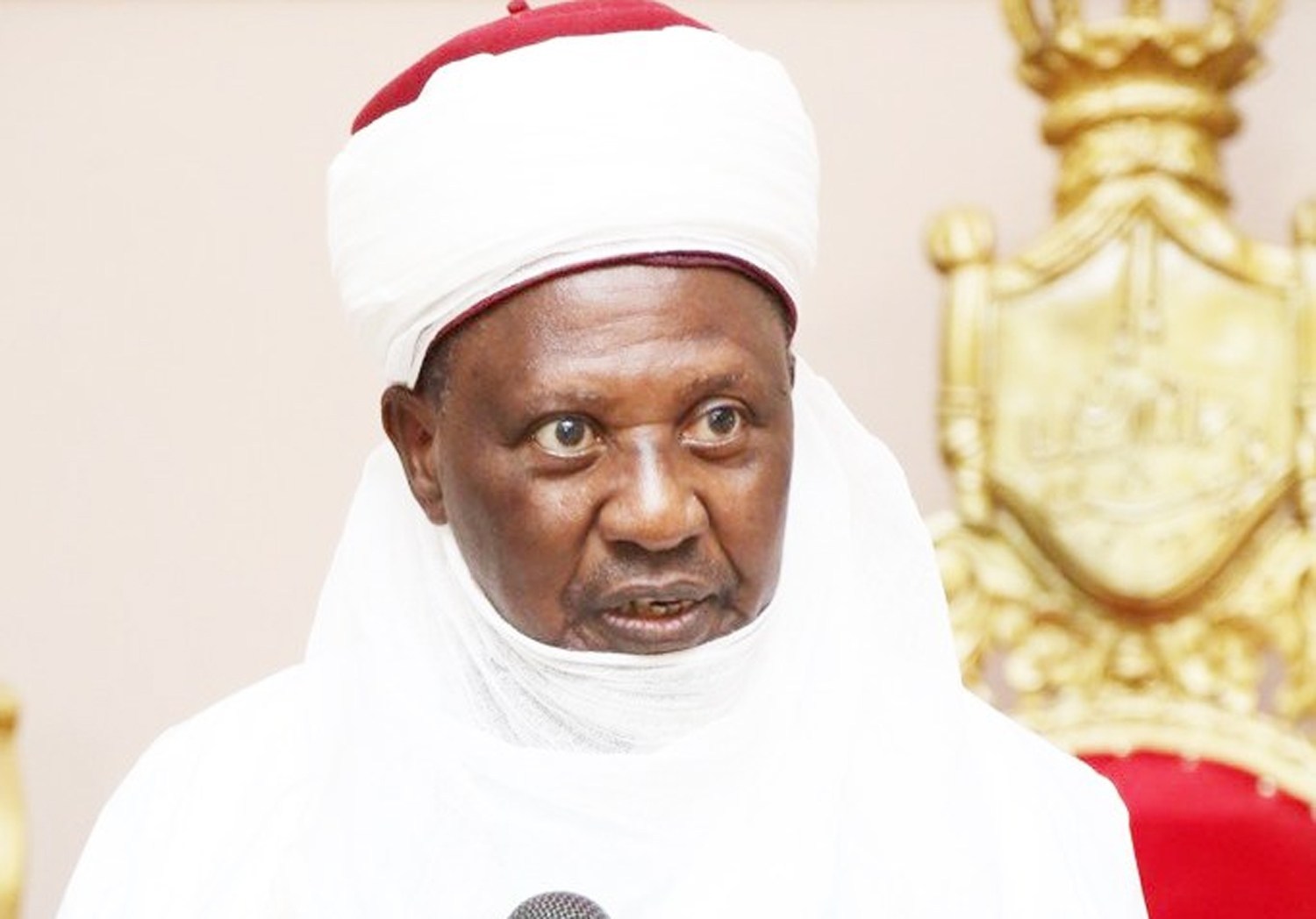 The Emir of Gwandu and the Chairman Kebbi Council of Chiefs, Alhaji Muhammadu Bashar, has attributed the current security challenges in the country to the way in which Nigerians have been ignoring God’s commands and adopting satanic behaviors like rape, homosexuality and lesbianism.

While addressing his subjects after Eid-el-Kabir prayer in Birnin Kebbi on Sunday, 11th August 2019, the monarch said such satanic behaviours are causative factors of insecurity in the country. He said:

“The society today is bedevilled by cases of rape, homosexuality, lesbianism, kidnapping and rampant killings which resulted into the present insecurity Nigeria is faced with,” he said.

He charged the general public, especially parents to instill discipline and respect in their children by giving them sound education.

“I give glory to God for giving us the opportunity to witness another Sallah.

“The present ills in our society is also due to indiscipline and too much love for material wealth,” he said.

Bashar warned that unless the people fear to sin against God and parents remain committed to imbibing good family values, the country would continue to face instability, NAN reports.

The Emir also called on the people to be compassionate and supportive to the needy, saying that those who were able to sacrifice animals during the Eid should endeavour to share the meet with the poor and other needy persons.

He prayed to Allah to continue to bless the country and give leaders the wisdom to better the lives of people.