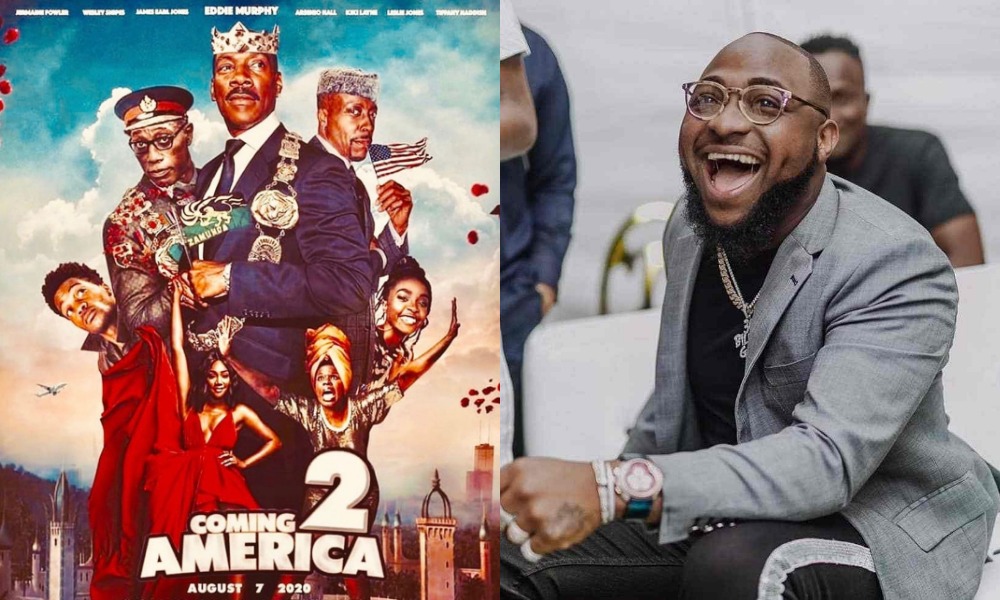 Popular Nigerian singer, Davido might have just gotten the big international break he has been craving for as he is set an appearance on the second part of popular Hollywood movie, “Coming 2 America 2” which is lead by American actor, Eddie Murphy.

This was disclosed on Twitter by popular comedian and Hollywood actor, Michael Blackson on Saturday, September 21, 2019.

On Friday, Davido performed at a concert yesterday in Atlanta, United States in which Michael Blackson was present. After the concert, they all proceeded to the after-party in which Davido and Michael Blackson were seen together.

Apparently, Davido told Michael Blackson, who is another cast member of the forthcoming movie, that he has a performance scene in “Coming 2 America 2”.

Davido told me he has a performance scene in the movie #ComingToAmerica2 congrats homie.

“Coming to America” was one of the hit movies in the 90 and its remake has been gathering headlines since it was announced, the addition of Davido to the cast now makes it even more exciting to watch out for. 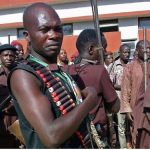 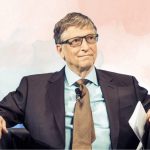