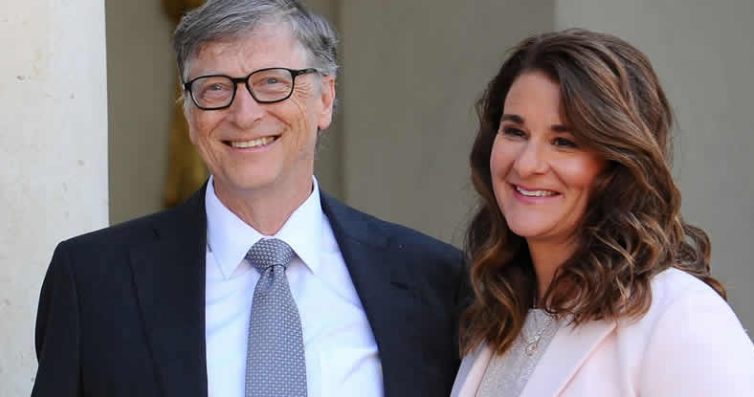 Billionaire and founder of Microsoft Corporation, Bill Gates says that being born American to wealthy parents are some of the factors that are responsible for his ultimate success, adding that when an individual lack such privileges, their probability of being poor is high.

According to him, as an American from a wealthy home, his path forward has been relatively clear of obstacles.

The billionaire said this along with his wife, Melinda Gates, in an introduction to The Goalkeepers 2019 Report — their foundation’s annual report card on the world’s progress toward the Sustainable Development Goals.

“We were born in a wealthy country to white, well-off parents who lived in thriving communities and were able to send us to excellent schools.

“These factors, among many others, put us in a great position to be successful,” the billionaire couple said.

They lament that there are billions of people on the other side of these dividing lines, however, noting, “For hundreds of millions of people around the world, hardship is all but guaranteed.”

They say that if one views life as a journey, every single disadvantage makes the journey harder; disclosing that, for them as Americans from wealthy homes, “Our path forward has been relatively clear of obstacles.”

This is not the same for persons born in poor countries to poor families, especially if they are female, the Gateses said.

“We believe that’s wrong. Every person should have an equal opportunity to lead a healthy, productive life,” they said.

Tracing their foundation’s activities, they said, “For the past 20 years, we’ve invested in health and development in low-income countries, because the worst inequality we’ve ever seen is children dying from easily preventable causes.

“In the United States, we’ve invested primarily in education, because a good school is a key to success, but you’re less likely to have access to one if you’re low-income, a student of colour, or both.”

Discussing how individuals and, ultimately, the society, could be lifted out of poverty, Mr. and Mrs. Gates said, “If we hope to accelerate progress, we must address the inequality that separates the lucky from the unlucky.”

They explained why they focus on health and education, saying, “We plotted health and education because they are the key components of what economists call ‘human capital,’ which we highlighted in last year’s Goalkeepers Report as the best way for a country to unlock productivity and innovation, cut poverty, create opportunities, and generate prosperity.”

They noted that investments in human capital today help people to increase their incomes tomorrow.

“But without human capital — that is, for those who are unhealthy and uneducated — it is virtually impossible to escape poverty,” they warned. 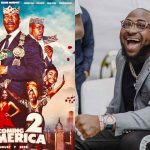