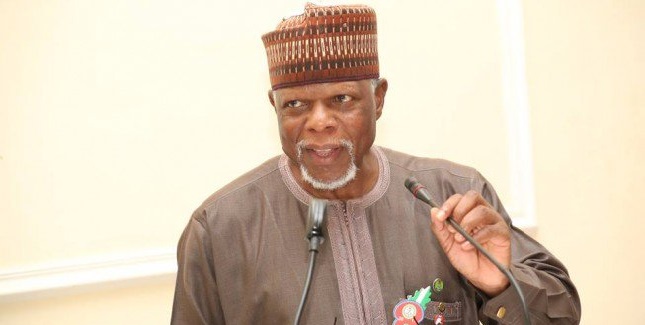 Following the closure of the nation’s border by the Federal Government, the Nigerian Customs Service (NCS), has disclosed that the agency had been making between N4.7bn and N5.8bn daily.

This was made known by the Comptroller-General of the NCS, Hameed Ali, while speaking with a joint National Assembly committee on finance in Abuja on Wednesday, October 2, 2019.

The NCS boss said the land border closure was a blessing to the nation as at one time, the agency made N9.2 billion in one day. Ali said:

“When we closed the border, my fear was that our revenue was going to drop. To be honest, our revenue kept increasing.”

“There was a day in September that we collected N9.2 billion in one day. It has never happened before.

“This is after the closure of the border and since then, we have maintained an average of about N4.7 billion to N5.8 billion on a daily basis which is far more than we used to collect.

“What we have discovered is that most of those cargoes that used to go to Benin (Republic) and are then smuggled into Nigeria (now come to us).

“Now that we have closed the border they are forced to bring their goods to either Apapa or Tin Can Island and we have to collect duty on them.

“If that (border closure) would continue, to us, it is a welcome situation. Our revenue has not reduced. As a matter of fact, it is increasing as a result of the closure of the border.

“About 10.2million litres of fuel have now been cut down from what we assume, we have been consuming.” 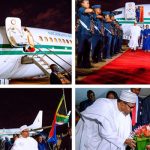 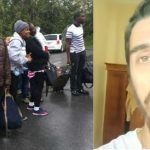