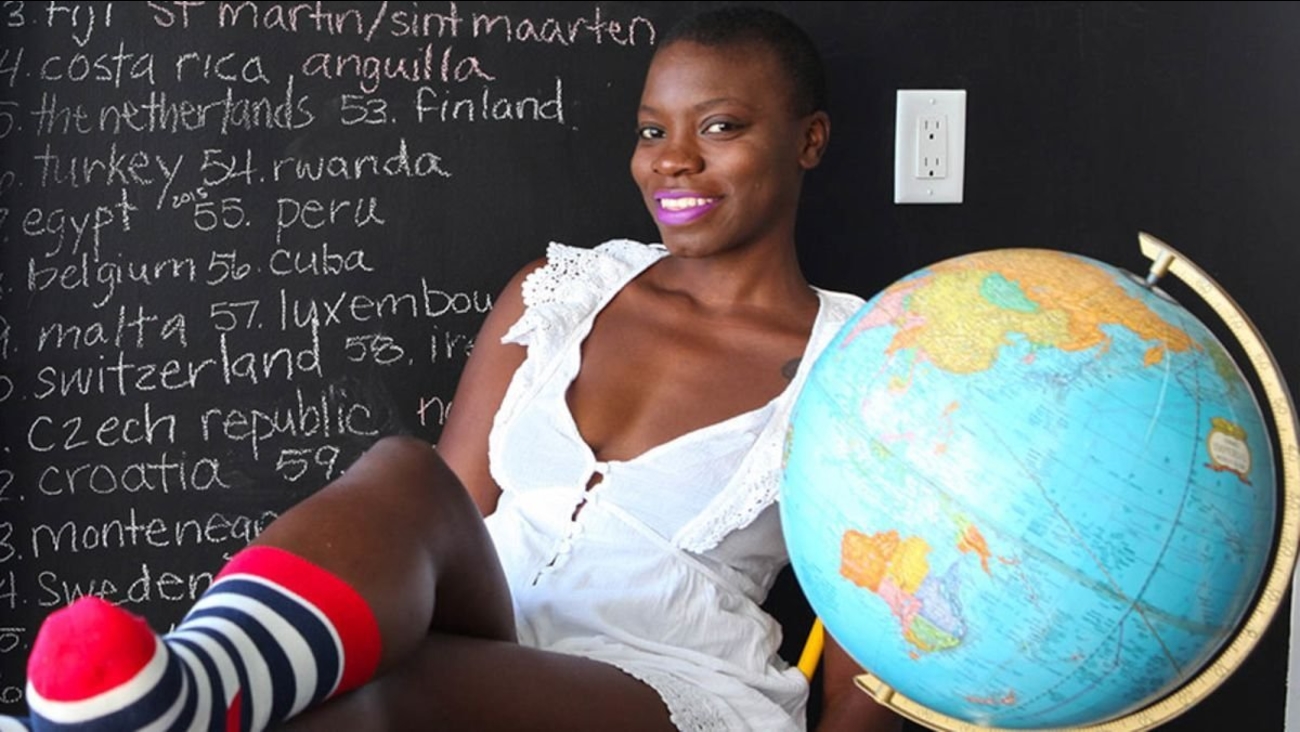 Jessica Nabongo has officially become the first black woman to have visited every single country in the world.

The Ugandan-American touched down in Seychelles on Sunday, October 6, 2019 – the last to be visited on the long list of 195 countries.

Nabongo has been traveling since the age of 6. Though she was born in the US, her parents are Ugandan and she’s used both passports to travel the world.

What’s most remarkable is the frequency with which she’s done so. In 2019, Nabongo made the decision that she will be the first black woman to visit every country in the world. At the time she had only traveled to 60 countries – meaning she’s travelled to 135 countries in just 2-and-a-half years, an average of just under 7 days per country. 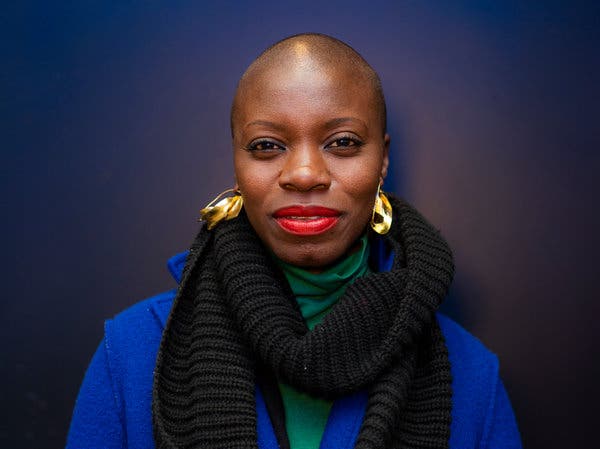 Nabongo was chosen as one of 100 African Women of 2019, a list of impressive and impactful women from the continent and across the diaspora.

When interviewed, she told Okay Africa the motivation behind her traveling:

“I began my journey to every country in the world because I am a geography nerd, curious about other cultures, and want to show the world through a lens that we rarely view it from—that of a black woman.”

She also elaborated on her desire to alter the global narrative and perception surrounding of a lot of destinations–particularly in Africa–and highlight “that many countries are dangerous, that people are miserable, that you cannot have nice, luxury, vacations on the continent.”

Despite her tremendous and history-making accomplishment, there are places Nabongo has no desire to return to, like the Eastern European country Moldova, or others where she wasn’t received warmly. Still, when asked what countries were safest for black women, in particular, to travel, she was frank:

Her journey ended on Sunday in the Republic of Seychelles, the 115-island archipelago off the coast of East Africa where she held a glamorous celebration with 54 members of her family and friends at the H Resort Beau Vallon Beach.

“So much to say but for now I will just say thank you to this entire community for all of your support,” she wrote on Instagram. “This was our journey and thanks to all of you who came along for the ride!!,” she wrote. 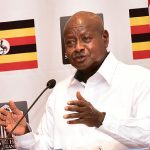 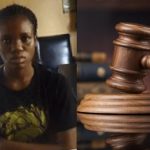