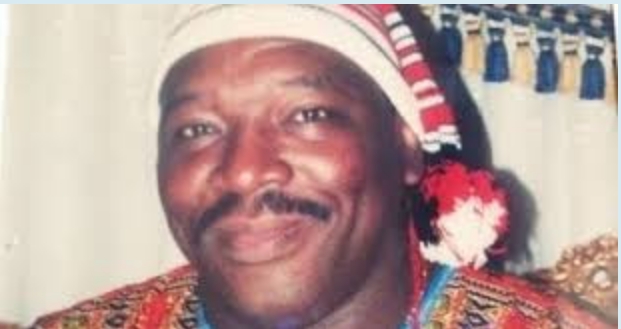 John Nnanyerem Aguiyi Ironsi, son of Nigeria’s first Military Head of State, has died at the age of 54.

According to Daily Trust, the late Military leader’s son died on Sunday, October 13 at the the Federal Medical Centre in Umuahia, Abia State after a protracted illness.

His death was confirmed by Former Minister of Defence and Head of Ironsi family, Thomas Aguiyi Ironsi on Monday, October 14.

The deceased, before his death was a special adviser to two governors of Abia State, before proceeding to the USA for further studies.

He is survived by his wife and daughter. 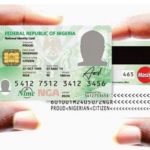 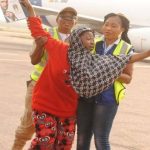