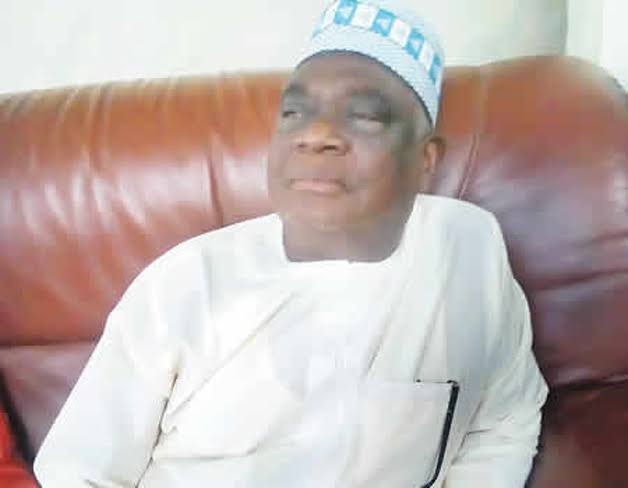 According to his former Press Secretary Mr Wulimen Goyit, the 75-year-old Senator died in the early hours of Monday at the Turkish Hospital in Abuja after a brief illness.

Plateau State Governor, Simon Bako Lalong, has expressed shock over the death of Senator Ignatius Longjan who died after a protracted illness.

Governor Lalong in a statement signed by his Director of Media and Public Affairs, Dr Simon Makut Machan, described as devastating the death of the Senator who represented Plateau South Senatorial District at the National Assembly.

Lalong said the death of the elder statesman is a huge loss to not only his family, the people of Plateau South Senatorial District, but the entire state because of his immense contributions to the development of the state and the nation.

Governor Lalong also recalled how the Former deputy governor served Plateau steadfastly and loyally from 2011 to 2015.

He added that the senator also played a significant role in ensuring political stability in the state all through the period of various security challenges that the state passed through.

The governor recognised the enormous contributions of the lawmaker on the floor of the Senate where he represented his people with so much passion and projected the interests of Plateau and the nation in all his contributions.

He sympathised with Longjan’s immediate family and urged the people of the state to accept the sad event as the will of God and pray for the repose of his soul.