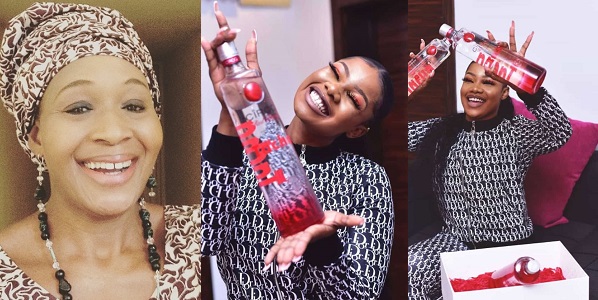 Nigerians woke up on Wednesday morning to the news that Tacha has signed an endorsement deal with Ciroc to become a brand ambassador.

Tacha Took to her Instagram page to announce the new deal which came with her own customized Ciroc bottles.

While Tacha’s fans are still celebrating the endorsement deal, Kemi Olunloyo released a ‘killjoy’ video to debunk the news.

Kemi said Tacha’s customized Ciroc bottles are mere gifts from the company, not an endorsement deal because no contract was signed. She said:

“Tacha did not get an endorsement deal with Ciroc. That’s a customized gift set. No contract was signed.” 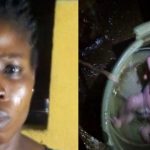 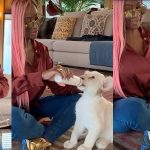