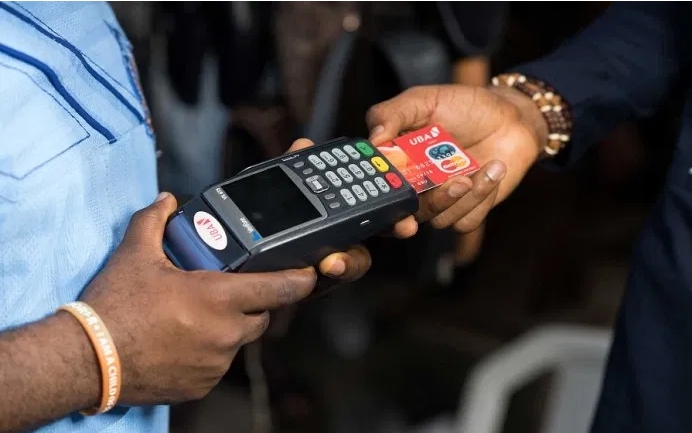 The Federal Government has declared tha N50 stamp duty charge will now be levied on electronic payments above N10,000, as against payment above N1,000 that had received backlash from Nigerians and industry stakeholders.

Banks were asked to charge a duty of N50 for services rendered in respect of electronic transfers and teller deposits from N1,000 and above on behalf of the Nigeria Postal Service.

The directive was condemned by Nigerians, mobile money agents, retailers, merchants and other bank customers who said it would discourage the cashless transaction and financial inclusion agenda of the Federal Government.

The Nigerian government has finally reviewed its policy on stamp duty charges and decided to levy N50 on electronic payments above N10,000.

Punch reports that a Financial Bill currently before the National Assembly stated the N50 charge would be imposed on transactions above N10,000 as against payment above N1,000 that had taken effect across the country in September.

However, the new bill exempted bank transfers between two accounts owned by the same person or organisation.

The new bill aims to repeal a provision of the Stamp Duty Act 2014, which had a threshold for receipts chargeable with stamp duty as N4 and above. 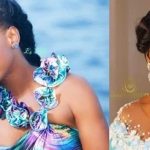 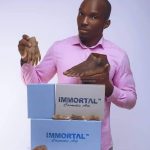