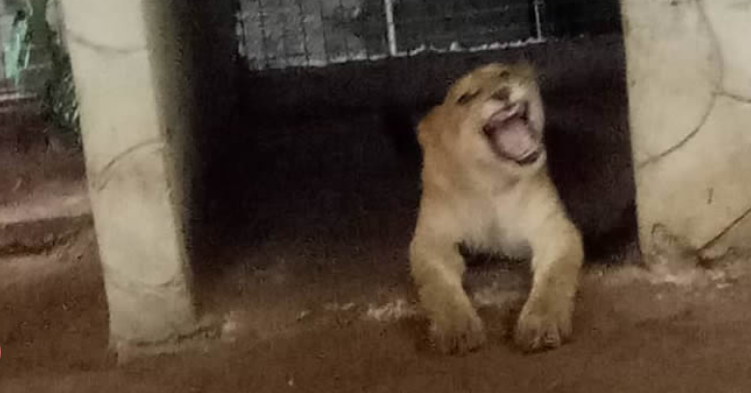 The Lagos State Government said a lion cub being raised in a residential apartment in the state will be “tranquilized” on Monday.

The Head of Lagos State Task Force on Environmental and Special Offences Unit, Mr. Yinka Egbeyemi, who disclosed this to newsmen on Sunday evening, said the two-year-old lion is said to be deployed as a security guard in the house where it was discovered.

The wild animal, reportedly kept by an Indian national, was said to have been discovered by residents, who petitioned the state government.

Egbeyemi said the discovery was made at House No. 229, Muri Okunola Street, in the highbrow Victoria Island area of the state, and that his men had been keeping watch on the house since Friday.

He noted that the animal would be tranquilized on Monday (today) and taken to a zoo.

Meanwhile, the Lagos State Government has threatened to close down any mosque, church, night clubs, bars and others, which constitute an environmental nuisance, in a bid to control noise pollution.

The government said the action became imperative because his office had been inundated with complaints and petitions from many residents and residents’ associations about the obnoxious noise levels of many leisure centres and religious homes. 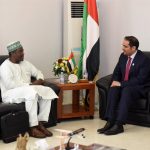 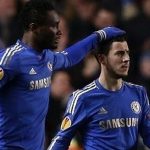