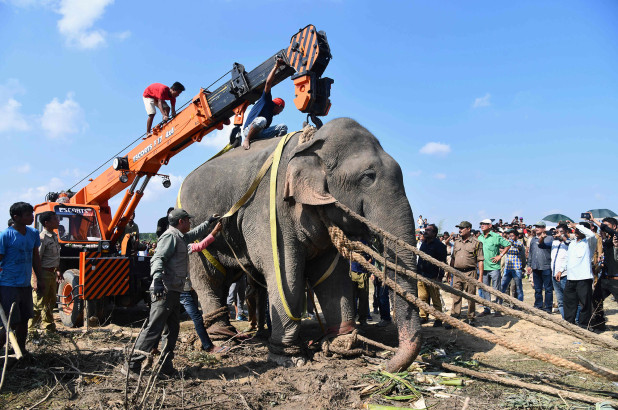 An elephant named after Osama bin Laden has finally been caught after killing five Indian villagers.

According to AFP, wildlife officers using drones and domesticated elephants tracked down the animal in northeastern Assam state.

“We started the final leg of the operation today. … Two darts were fired by experts which had tranquilized the male elephant,” a senior forestry official told the news service.

“Now the work is on to shift the elephant to a forest where there is no human habitation nearby.”

The beast killed five people, including three women, during a terror-filled 24 hours through Goalpara district in October.

Officials deciding where it would be relocated said they would take the elephant’s welfare into account as well as the safety of people living nearby. 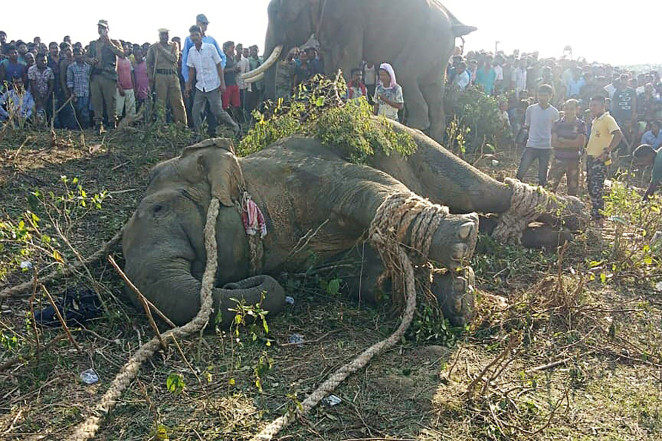 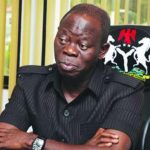