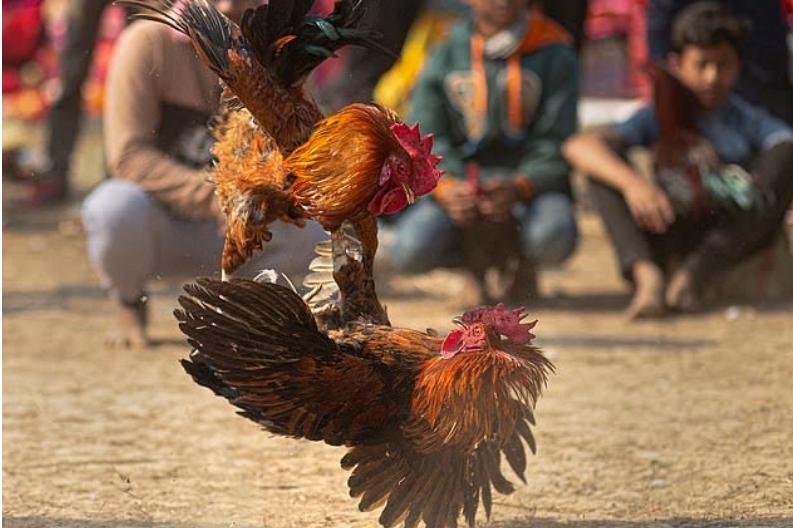 A 55-year-old man identified as Saripalli Venkateswara Rao has accidentally been killed by an ‘armed chicken’ during a cockfight in India.

According to Daily Mail, the man died after a sharp blade tied to a rooster cut his abdomen.

Police said the tragedy occurred when one of the organisers held the animal in his hands, waiting to release it into the arena to fight.

The rooster suddenly struggled against his grip in a bid for freedom, and the blade fatally pierced the abdomen of a spectator who was standing nearby, inflicting a deep wound which killed him.

The news of Venkateswara Rao’s death comes after the Supreme Court of India banned cockfighting as a violation of the 1960 Prevention of Cruelty to Animals Act.

Before the ban was made, ten people sustained injury in the village of Kavvagunta in West Godavari District, while two people were injured in Chintam Palli village during cockfighting.

In India, cockfighting is part of celebrations for Makar Sankranti, a festival day in the Hindu calendar, dedicated to the deity Surya. Makar Sankranti was this year celebrated on Wednesday, January 15.

Meanwhile, KanyiDaily had reported how a company forced its employees to eat raw mudfish and drink chicken blood as punishment for failing to meet their quotas. 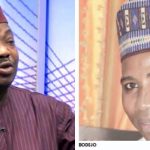 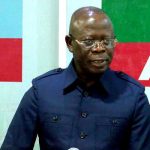