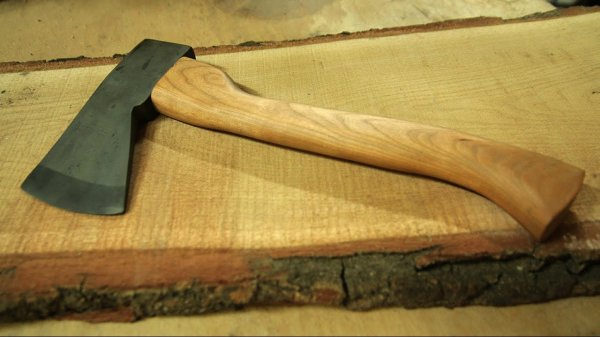 A 32-year-old Sitaram Iraon brutally axed his 50-year-old mother to death before being caught frying her brain in a pan to eat in Raipur district of Chattisgarh.

Sitaram Oraon is accused of killing his 50-year-old mother Phoolbai on Tuesday after she refused to give him money to purchase liquor.

According to local reports, the son normally comes home drunk to beat his mother while demanding money to buy booze.

On that very day, he was outraged after she denied him money for alcohol. Iraon is said to have taken a sharp weapon and struck his mother in the skull, before taking out her brain and frying it in a pan.

His sister-in-law came by and allegedly witnessed the scene, causing him to flee before being tracked down and arrested on Wednesday.

Police said the son, who they claim is mentally unstable, was found hiding nearby, wearing blood-stained clothes.

When questioned, Iraon is said to have admitted to the crime and the police have filed a case against him.

Iraon’s younger brother said he tried to convince his sibling to stop drinking, but failing this, he moved out of the family home and left Iraon to live with their mother. 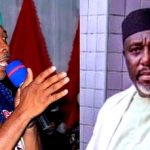