A Nigerian man identified as Peter Ofor has reportedly being killed by police officers in Bangalore, India. 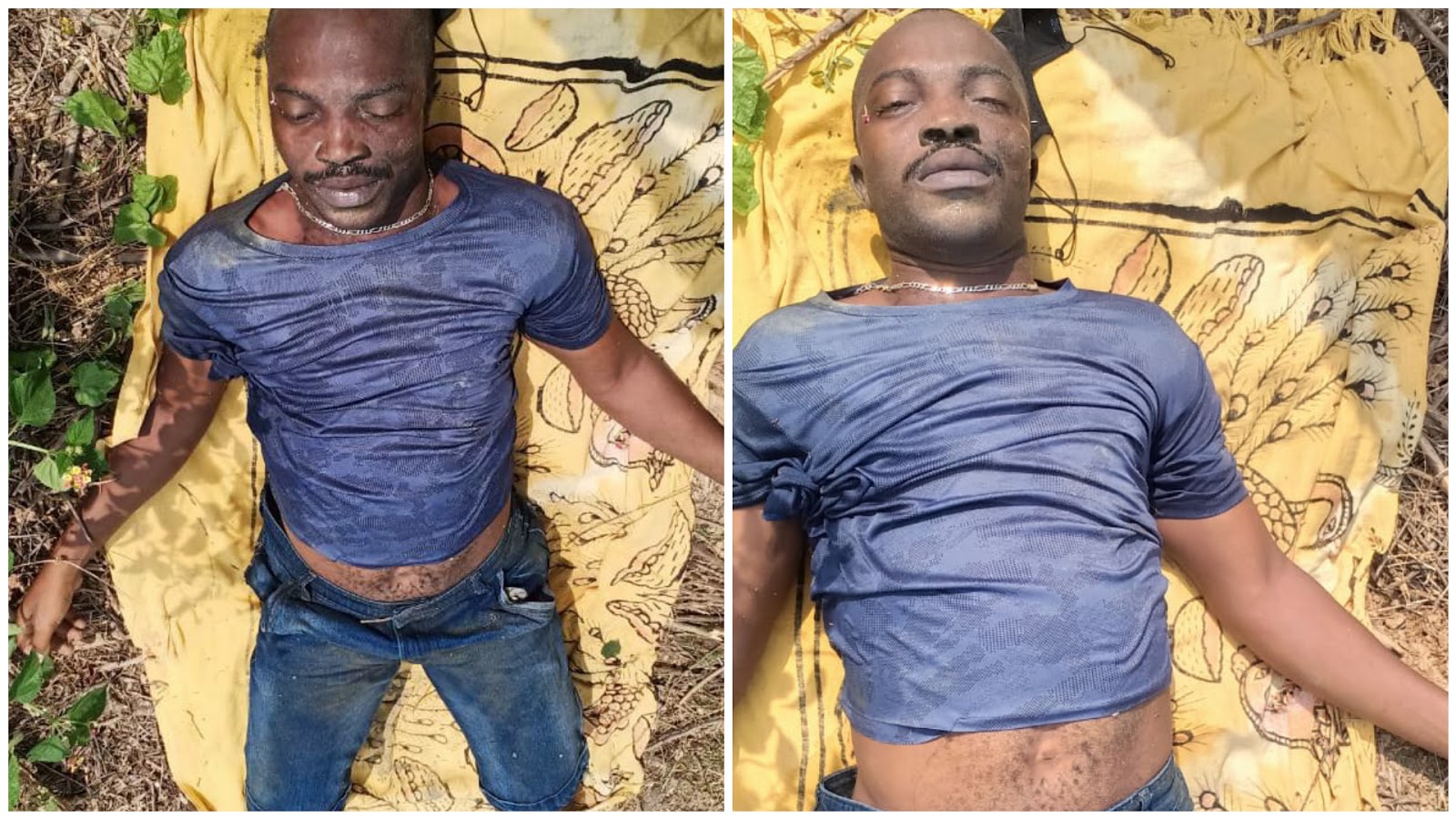 A Facebook user, Prince Classik, accused Bangalore police of killing the Imo State indigene simply because he is a Nigerian.

He wrote: “This guy “Peter Ofor” from Imo state was killed today by the Indian police in Bangalore City. This is what you get when a Country (Nigeria) does not value its own. His Crime was being a Nigerian.”

A lady Prudent Obi, who claimed to be the deceased’s sister, laid curses on all those involved in her brothers death including the Bangalore police. 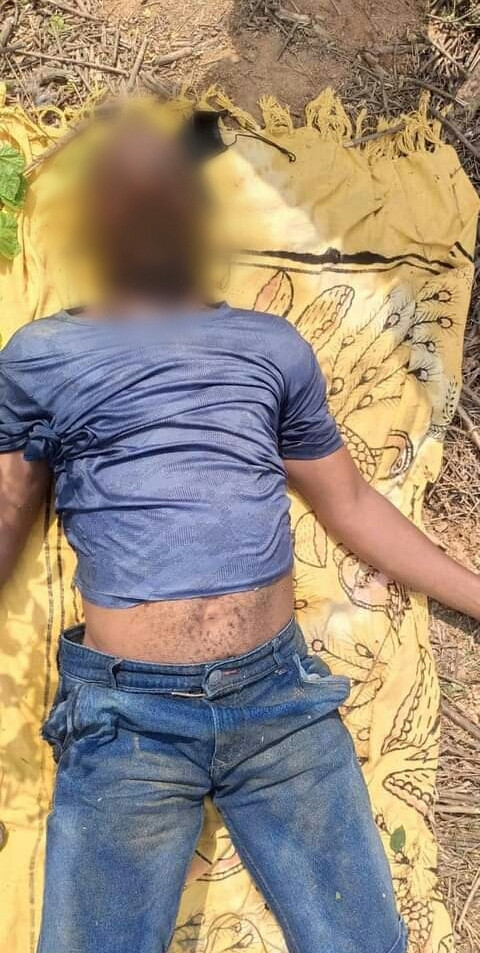 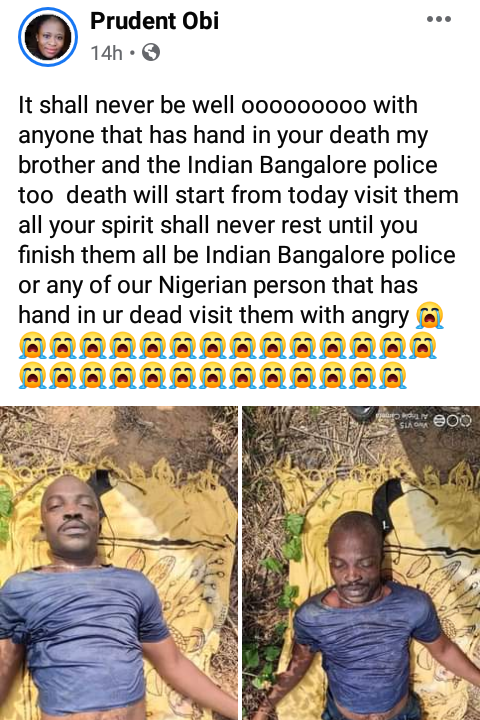 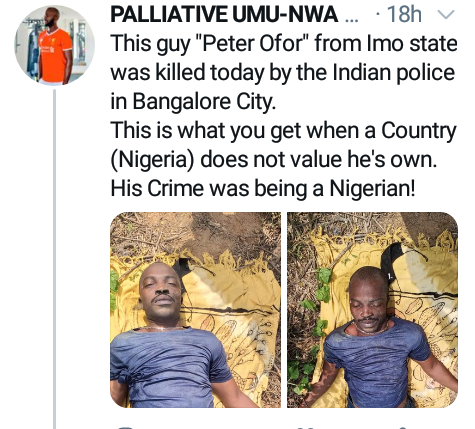 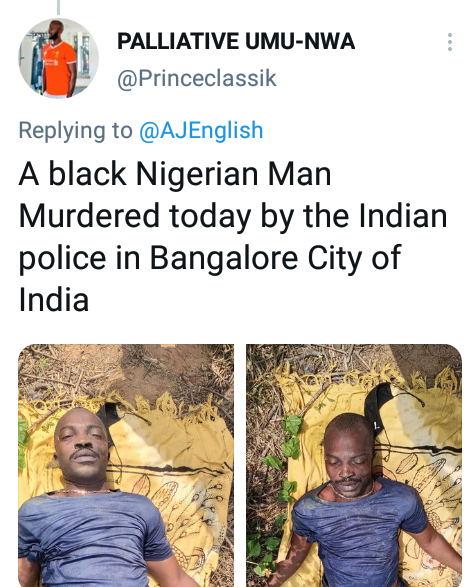 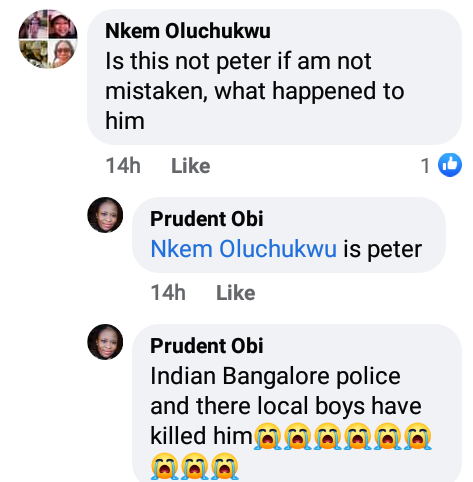 This comes just two months after protest erupted in West Delhi following the death a 43-year-old Nigerian man who was allegedly assaulted by a police officer in India. 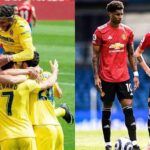 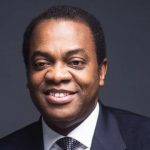