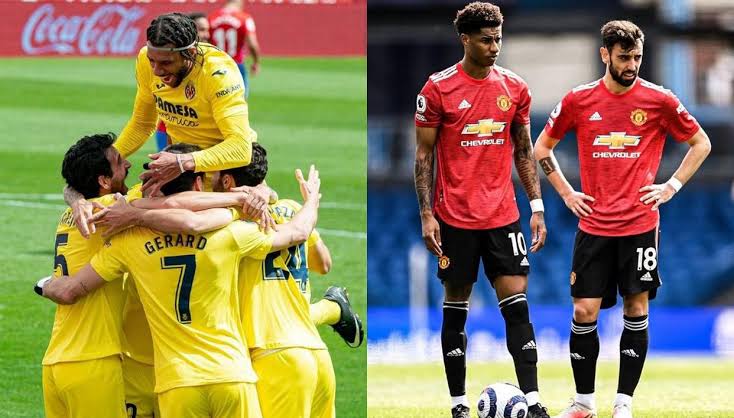 Man Utd came into the final looking to win their first trophy under Ole Gunnar Solskjaer having finally broken their semi-final curse with a stunning 8-5 aggregate win over AS Roma.

But with Unai Emery, who has won the Europa League on a staggering three occasions, the Red Devils will have been wary of suffering the same fate as Arsenal.

United had their moments in the opening 45 minutes, it must be said, but their efforts wasn’t good enough to stop Gerard Moreno from giving Villarreal the 1-0 lead following calamitous United defending from a free-kick at first half.

However, Solskjaer clearly rattled his players’ cage at half-time because the Red Devils looked far more confident in the second-half and dragged themselves back into the game on 55 minutes.

After some brilliant work from Scott McTominay to win a corner, Gerónimo Rulli was forced into a dive by Marcus Rashford’s deflected effort, which eventually fell at Edinson Cavani’s feet.

And with the Villarreal shot-stopper still splayed out to his right-hand side in anticipation of the original shot, Cavani had all the time in the world to find the net and draw United level.

United probably should have put themselves 2-1 up going into the final 20 minutes with Rashford, who was being roundly criticised for his performance, missing a brilliant opening.

Despite receiving a perfect pass into his feet in the penalty area, the England forward watched on in horror as a scuffed effort bobbled past the onrushing Rulli and desperately wide of the post.

With that, United’s best chance to put the game to bed in regulation time went and past, meaning that the 2021 Europa League final would have to be settled with an additional 30 minutes.

Extra time proved to be a cagey affair with Villarreal looking like the stronger team as Solskajer took bizarrely long to use his permitted substitutes, eventually turning to Fred in the 100th minute.

But in the end, the match was eventually settled by means of a lengthy penalty shootout which saw every single player take a spot-kick, with goalkeeper David de Gea the only player not to fire an effort into the back of the net.

KanyiDaily recalls that lasy year, Sevilla were crowned Europa League champions for a sixth time after beating Inter Milan 3-2 during the league’s final in Cologne. 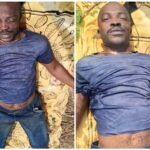